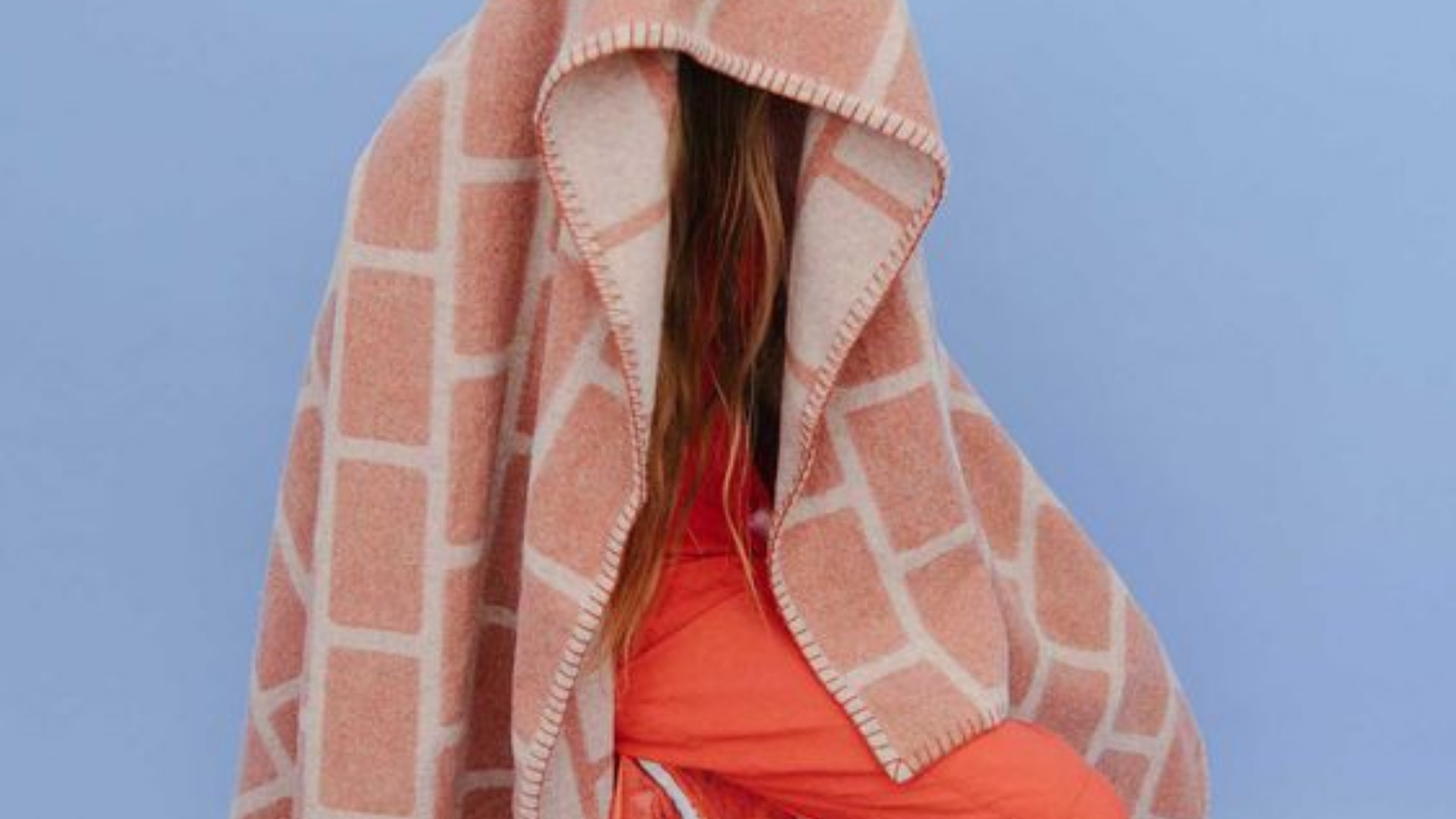 The future of the concept of ‘home’.

We live in a world where having a house, and a feeling of home is no longer a standard. People travel the globe voluntarily with only a small suitcase or backpack to explore the world and meanwhile they work on location or do internet-enabled freelance work. Even if a so-called Digital Nomad remains in one country for a more extended period, such as the Netherlands, they couch surf (sleeping on couches of family and friends) or are a ‘house-carer’ for people that are on holiday. They have no fixed place, no house or even a feeling of home. That is something they don’t want. They want to experience freedom.

Pronounced differences between Digital Nomads and Refugees are quite clear however, similarities can be found in not having a home base. How does this influence someone’s identity? And what does the feeling of home mean in contemporary society?

How can we relate this to what is happening in society right now?

“Home is a place where all your belongings reside. Home is where you sleep, night after night, in your bed. Home is where you feel safe, secure and happy. Home is where you always want to end your day because you don’t feel more welcome than in your own home. The feeling you get after walking inside your house after being away for a long time. Home is more than a place; it is a feeling”, says Tarah Webber, writing down her thoughts on her blog. And that is precisely what it is all about.

Feeling at home is a warm feeling; it is a place where you feel welcomed and secure but in contemporary society, the feeling of home is changing. ‘Home’ was first connected to a place, a building made out of bricks. Now people all around the world, voluntarily and none voluntarily change that meaning to one that is centred around people.

John Bowlby, a British psychologist, and psychoanalyst that is known for his attachment theory, argued that when we were young, home represented a solid base from which we can feel safe to explore the world. Interestingly, that solid base isn’t even necessarily a place, it’s a hub that takes the form of our primary caregivers. These people who are dependable and constant, and they give us the courage to try new things and meet new people, safe in the knowledge that they will be easily accessible should anything go wrong.

This transition of society fits well into the Globalization Megatrend. When boundaries slowly begin to blur, there is an increase in not only trading in the financial — and retail industry but also in terms of social welfare and identity. Because of globalization, the world becomes interconnected. Both offline and online. It undermines local and national cultural traditions and increasingly urges a more global consumer. And that is something worth noting. Home is a part of our identity, and that element does not change. The meaning of home as part of our identity is changing too. Our idea of home becomes more of a person than a place. And it is wherever people settle, that place becomes out home.

Where are we local?

“As the world becomes gradually more interconnected, our human identities become increasingly complex. This complexity extremely inspires me; how cultural contrasts appear, how we maintain traditions, how we form groups, and how we shape an identity based on our experiences through life”, says Sia Hurtigkarl Degel, a Danish artist who I interviewed last year about her graduation project ‘Multi-Locals’.

Her work was inspired by her experience living abroad and feeling at home in different countries. “Living abroad additionally made me more aware of how these changes of feeling at home and being a local in different cities and countries shaped my own identity. The relation to my origin is indeed affected by the different environments I have been a part of — and felt like a local within. I have become a multi-local myself. The moment I started to identify myself less with my origin as a Dane, I realized how little a nationality tells about a person and how much nationality matters to our perception of one another. An interesting paradox since nations only exists because humankind agreed upon them. National identity — or nationalism, is the root of a great deal of fear in modern society. Believing that one nationality has more rights than others. In my opinion, nations are an illusion, and I wonder how future identities would evolve without them”, Sia says.

Why is this interesting when we look at the future?

As human beings, we are becoming multi-local, whether you’re doing so voluntarily (digitally) or non-voluntarily (refugee). This shift from a home base that is a house at a specific location to a feeling of home based as a collective group of people is a new way to look at our identity. In the future, we are going to explore our ‘multilocalism’ and see ourselves more as a world citizen rather than an inhabitant of a specific country or city. A home becomes more than a building made out of a brick. It is about the people. Home is people, not a place.