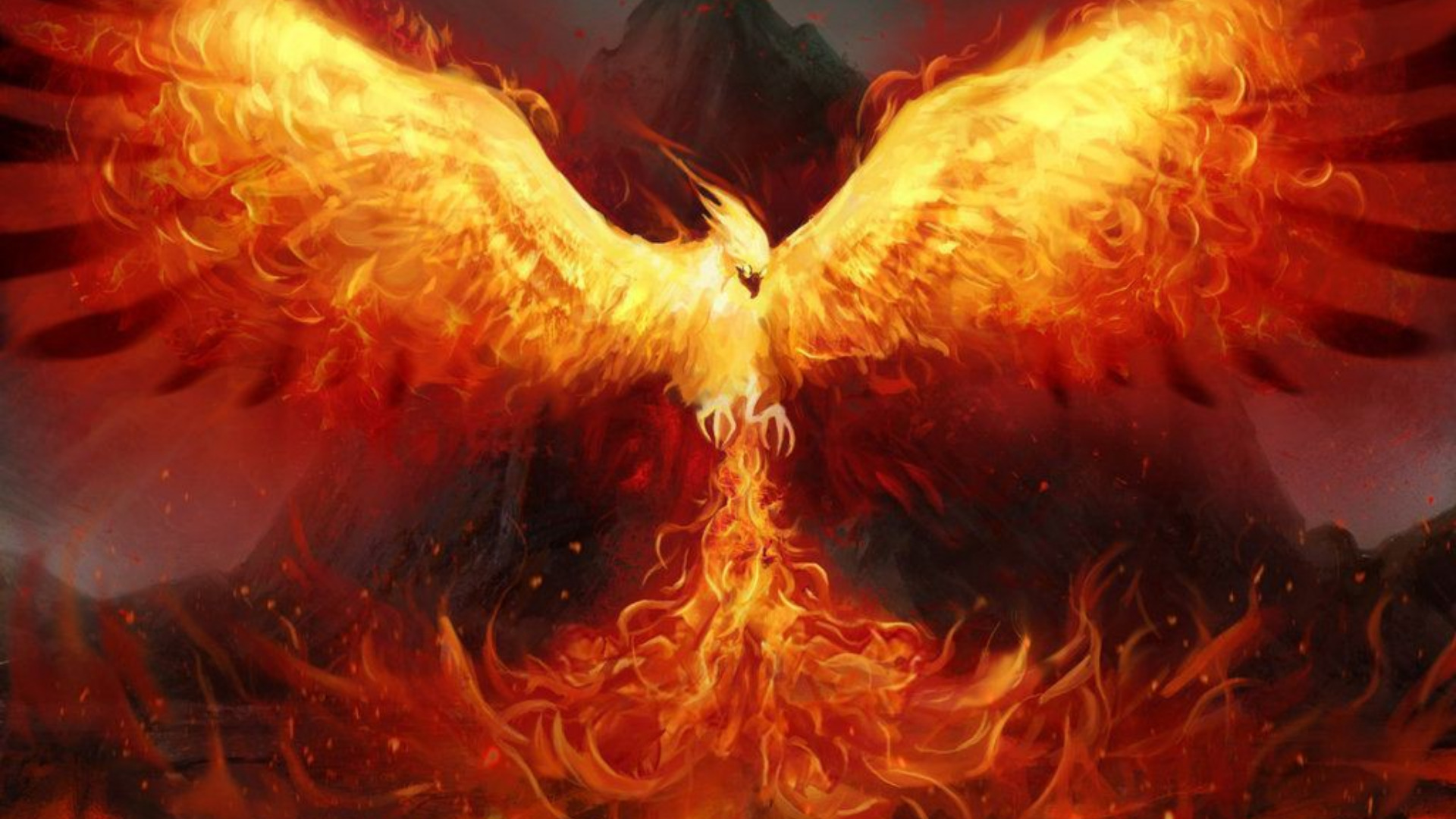 Total
0
Shares
0
0
0
0
0
0
0
0
0
In mythology the phoenix is a bird that has the ability to immolate itself when it is close to dying, from the fire an egg is spawned and with the warmth of the ashes it is incubated until it hatches. The bird that is born from that egg is the same that died, but wiser and stronger once it reaches maturity. The phoenix is a symbol of immortality and growth, venerated in many ancient civilizations, and much like the ouroboros (the self-eating serpent) it represents the circle of eternal life.

This is how I feel about the event that unfolded in this new year, marking the figurative immolation of our economic system and society, and from its ashes, something new can be born… If we do our due work with diligence, and swiftly, for we are not eternal.

One side of the history

One of history’s biggest and most emotional episodes took place in the year 1989, when the world witnessed how hundreds upon hundreds of Berliners took down the Wall that had loom above them for decades. This marked the end of the Cold War, a dread haunted part of history that is often referred to as the success of Capitalism over Communism. Let us for a moment follow along the economic developments that followed after; the Soviet Union crumbled apart, Germany was reunited into one single nation again; the Western world thrived, borders were opened, and commerce flourished.

This was without a doubt the golden age of capitalism, still rampant but moderate to some extent. The ghost of communism loomed around to scare some unwary individuals; used at will for political endeavour; but overall communism became a long-lost memory that posed no threat to our perfectly tailored mass consumption society.

However, 2008 came along with its economic crisis rooted in the voracious appetite of the most demanding sector of our economies, the financial industry. Entire nations were thrown of balance, revealing a plethora of mischievous deeds, corruption, deceit; and the world found itself in a downward spiral that resulted in many lives losses, broken families and shattered enterprises.

All in all, the world economy started to recover, taking consumerism as its crutch. Nations stimulated demand; banks gave money at almost no cost. And business was back as usual, profit started to show black numbers again. Once more Capitalism showed it could not be beaten, it had been stabbed multiple times, and multiple times it had recovered: limping, bleeding, gasping, but recovered nonetheless.

However, each time it recovered it became harder and harder for it to breathe; and we have witnessed that: a handful of countries are struggling to keep up economic growth, there is political unrest, some nations fear the gentrification of their population, and the worldwide consensus is ‘economic growth will start to shrink in the near future. A new shadow rises over capitalism in the form of stagnation.

If we look in the rear mirror, especially in the last decade, the world had been more concerned with sustainable development and eco-friendly economic growth is a trait very sought after by companies. Workplace satisfaction was on the rise with innovative programs about mental wellbeing, and society as a whole seemed to be shifting the concept of the word “wealth”. Millennials were becoming the driving force of the economy, younger generations were taking over the political scene; and we have seen enormous congregations and protests of citizen demanding better government management, and more competent people in front of their countries steering the wheel.

But then, catastrophe stoke, and the headlines read that a new steam of coronavirus (the Covid-19) was taking a toll on human lives. And the world broke. We have a pandemic at our hands, Europe closed its borders, stock markets plummeted, several nations have declared a state of emergency forcing their citizens to stay lockdown indoors to avoid the spread of the virus, and fake news had found their new golden hour. Fear is the main course of our daily menu, and everything seems to indicate that the menu won’t be changed anytime soon.

The world was forced to halt every activity we considered normal, and Capitalism had found itself in front of stagnation with a heavy dose of fear. Taking once more, a hit right to its jugular.

With fear on the loose, we have witnessed some scenes that one would think are taken from a sick sit-com. Panic shopping of toilet paper, bulk purchases of face masks, and sky-rocketed prices for hand sanitizers. The turmoil of society was so out of hand, that governments had to intervene.

Lockdowns were set in place to prevent further propagation of the virus. The police make rounds fining everyone that is aimlessly wandering around without a permission slip. Supermarkets and convenience stores have been given the order to rationalize purchases of first necessity items, people have to queue up with at least 1,5 meters of distance between each other. Curfews have been installed and are heavily enforced. And what is even more astonishing, no one knows when this will end.

But let us revisit those lass measures… rationalization, curfews, lockdowns, fines, and jail time for those who fail to abide the rules. Seems like we seen that somewhere before in the history books. Yes, that is right… it is a common scene of communism. And that is the ally that is saving humanity from a pandemic at the moment, a pandemic that was jumpstarted by the rampant capitalism that encouraged cheap services and mass consumption.

This time is for good

These are new uncertain times we face, and I am sure there is a lot of topics left uncovered from this reflection (such as the positive environmental impacts the lockdown has had in some ecosystems). But every struggle brings out the deepest and basic instincts of humankind. And just as the Christmas truce during World War One proved that the ideals they were fighting for where banal. The current situation has brought out our most inner sense of community; whether it is doing a balcony standing ovation for the health professionals that are in the front line of the crisis; and Instagram Live Workouts; offering to help small businesses so that they don’t go bankrupt; during these times of isolation and doubt a new breed of shared economy has started to blossom.

And curiously enough, it has done so by the hand of our allegedly long-lost economic enemy. With this trail of thought, I believe the crisis of Covid-19 will pass, but in its wake our understanding of economic growth and wealth will be entirely changed; this time capitalism will not be able to stand up unchanged… This time, it will stay down for good and from the remains a new conception of sustainability, growth, and social interaction will start growing.

It is our responsibility, as the driving force of society, to nurture this new opportunity for real change. My generation did not have a war to fight, but the world around us changed completely nonetheless; now it is our call to take the scraps and build our system anew, without fear, for today we have nothing to lose, and everything to win.