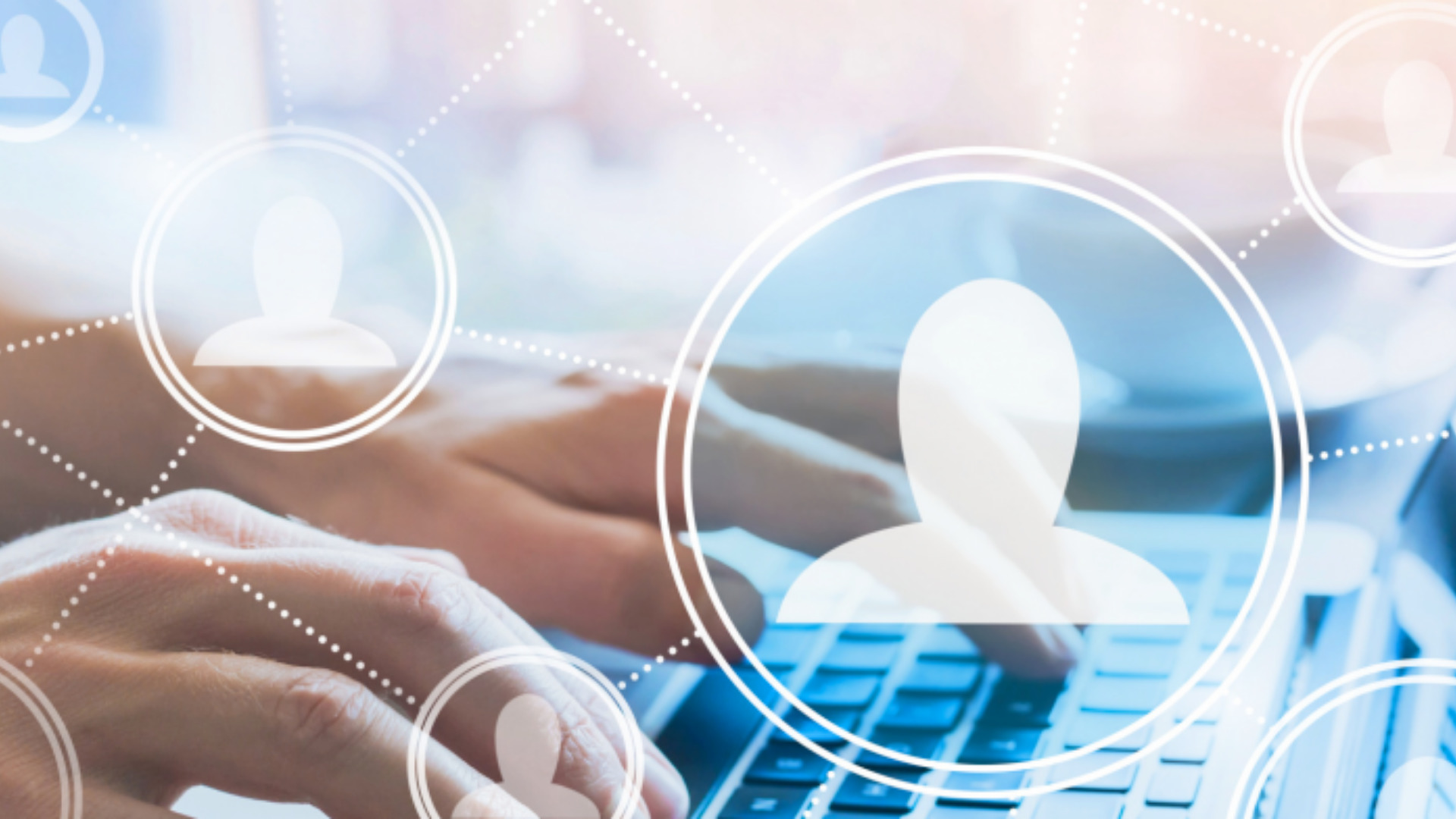 JOBS THAT WILL NOT DISAPPEAR

Do you remember when you were 5-years-old and were asked what you wanted to become later? Most probably you answered something that has to do with fighting crime or helping people. At ten-years-old your thoughts were more with either making a lot of money or contributing to a healthier world. By the time you must decide for real, you have a basket full of options and no idea what to choose.

The world has been changing continuously, with economical, cultural, environmental and technological influences that will impact (future) jobs. However, due to the Covid-19 situation, it almost seemed that the world came to a sudden stand-still and this may have a shift in interests and needs. This is no difference in China.

According to the World Economic Forum, the world is facing a reskilling emergency. Result is that:

Now that May Day, also known as International Workers Day, has just passed, it may be worthwhile to rethink about the jobs of the future. Since this is a wide topic, and as mentioned earlier cultural influences exist, I would like to focus on China and see if I can predict the future. Therefore, let me share with you my thought on 5 common jobs in China that, despite the increasing use of technology, will still exist after 10 years.

The virus has shown a strong need of controlling the flow of people, ensuring physical distancing and the population wearing masks. Usually only medical staff has been appreciated by being at the front line. However, the Police force has shown the same attitude and supported the country in ensuring rules were being followed and the spreading of the virus was being controlled.

Here in Shanghai, almost at every intersection you can see at least one Policeman (now that I think about it, I have hardly seen any Policewoman) that controls the traffic and ensures people are respecting the rules set. Besides that, there is a large part of them that are checking the millions of messages being posted on social media and ensuring that no false information is being shared that can trigger hysteria. Working for the Police is still seen as a status symbol and you are being respected for working for the country in ensuring a safe environment. Therefore, this job will always be around and cannot be replaced by robots although they are very keen on using technology.

With the help of Shenzhen-based company Kuang-chi, they have started using smart helmets. These helmets can automatically pinpoint a person running a fever within a 5-meter radius. It can identify and record the body temperatures of more than 100 people in less than two minutes. Sound and light alarms on the helmet are triggered whenever there is any body with a body temperature higher than 37.3 °C. Where there used to be 5–6 staff needed at a certain check point, now only one person with the smart helmet is enough.

How can the world survive without those trying to save other people’s lives? Directly when there was a need for medical support in Wuhan, doctors and nurses from all parts of the country did not hesitate to come and showed their dedication in fighting against the virus together. Even the head office of my own company arranged several hotels to prepare Shanghainese style food for those medical staff that went to lend a helping hand.

Even when they returned to Shanghai and needed to be quarantined for 14 days, as a precaution, the company organized a dedicated team to providing them with the best food and services, ensuring that they were well looked after. They are seen as heroes/heroines and every Chinese has the deepest respect with those people going to support Wuhan. The respect goes a long way: Because some of them had to cancel their planned wedding that was supposed to take place during the Chinese New Year, Renji Hospital had arranged for 10 staff of their medical team to hold a wedding ceremony together on May 1st. Even the luxury hotel where the event was being held, offered additional benefits to showing the respect to those “heroes” that put their own lives on the line.

There has been an increase of technology use in hospitals, ranging from robots delivering meals and medicines to patients, to intelligent statoscopes and remote heart monitoring devices. However, I do not think that robots can replace the consultation and diagnostics being done by human beings. People would still like to listen to a human being instead of hearing feedback from a robotic voice. And looking at seven to nine months from now, there may be a need for more support to help deliver those newborn babies.

Same as with the Police, it may show to Millennials and Gen Z that it is more fulfilling to support and help others. It is not only about being rich and buying anything that you would like.

Same as with medical staff, there needs to be an emotional bond between the buyer and salesperson. The salesperson can feel your emotional state, hears it in your voice or can see it from your facial expression. Although recently I have been introduced to a machine, Emotech Olly Robot, that can scan your body movements, measure your body temperature and can read your emotions.

However, with so many new products on offer, especially technologically, there still needs to be someone that can introduce it to the market, prepare for the perfect media attention and identify the target audience. This is in line with a report by the Chinese Academy of Social Sciences’ Institute of Population and Labor Economics in December that said the emergence and development of new technologies requires job seekers to be skilled in communications and social behavior. Demand for skills in repetitive jobs has fallen, the report said.

Especially for the sales of luxury goods, something that almost every Chinese love. Hermes reported a spending of RMB19 million ($2.6million) on their first day of re-opening in April. The spending must have been encouraged by some smart salesperson, offering welcome gifts, providing some decadent premium services and knowing what to say to whom at the right time.

We all have heard of Maslow’s Hierarchy of needs, with physiological needs being the first one that needs to be fulfilled. Therefore, this work will always be around. Especially for a necessity like tea, the tea leaves need to be handpicked ensuring that the quality is being maintained. Besides that, people started to focus more on their health and put more attention on high quality groceries. Especially organic, non-preservative foods, being send from farm to table. Due to markets being closed during the pandemic, farmers have been very active in selling their products through live streaming. Through this way a farmer was able to sell 9,000kg of oranges within 10 days.

On the other side, farmers are also adopting technologies in helping improve their product and save on labor expenses. Also, more rural teenagers are moving towards the city becoming food deliverers or ride hailing drivers and skilled workers are more difficult to find. In green houses, robots are being used that can adjust temperature, light and humidity based on collected data.

According to Oxford Dictionaries, an engineer is a person who designs, builds, or maintains engines, machines, or structures. Although there have been and will be more jobs being replaced by robots, there is still a need for people who know how to design, build and maintain these.

Even in a production line, where people are being replaced by automation, there still needs to be workers overlooking the production process and maintenance of the equipment. This also means that there is a need for both smart engineers, those that design stuff, but also for skilled engineers that know how to fix a broken machine. According to a report by the World Economic Forum in 2018, machines were used for 29 percent of the manual work that year, with the proportion predicted to rise to 42 percent by 2022. Meaning that more than 50% of the work is still dependent on people of flesh and blood… with brains.

It is a fact that the labor market is changing. However, there is still plenty of opportunities for everyone. It is important to know the demand and ensure the right choice of college and university in securing a successful future.