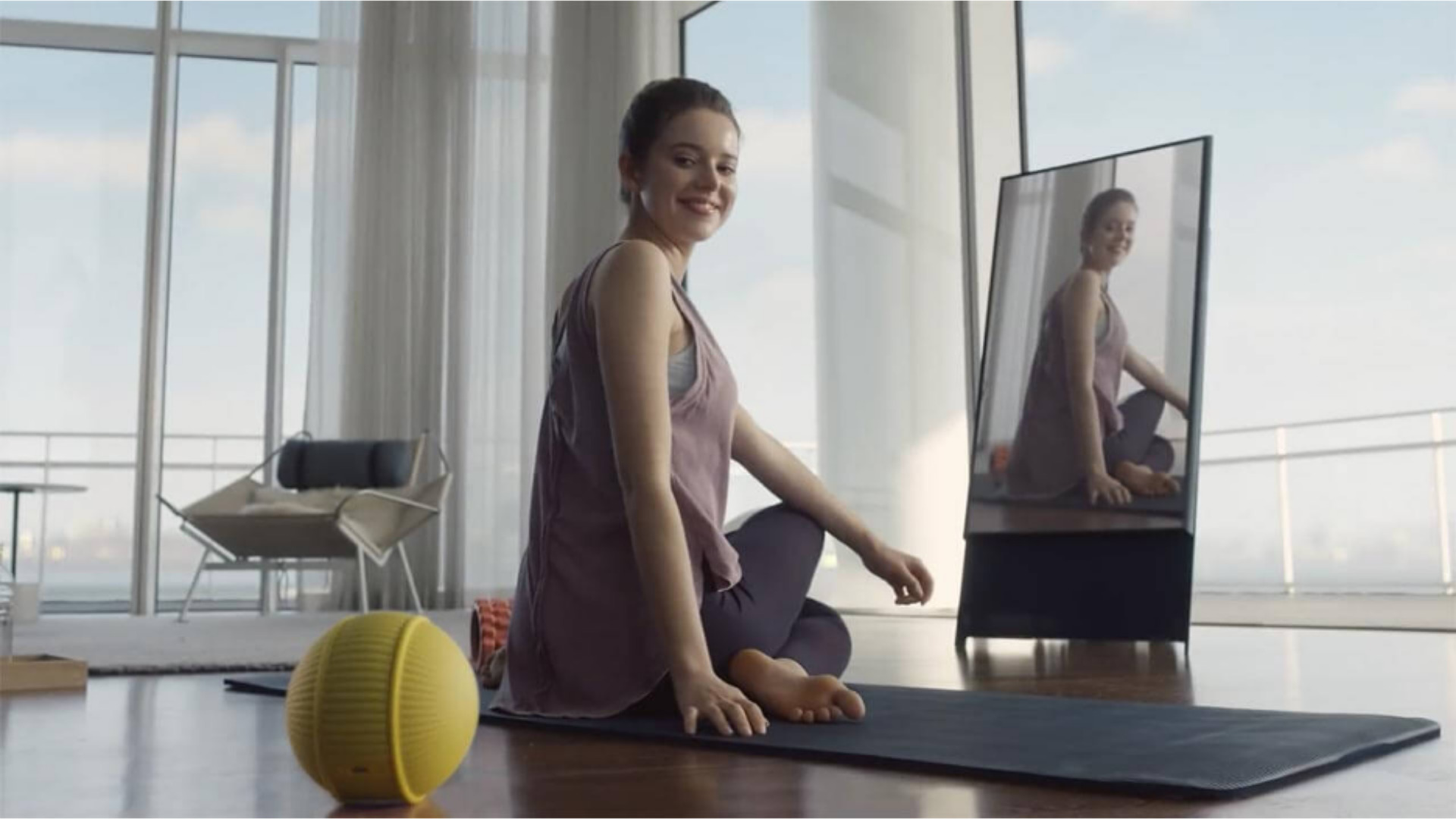 BIG TECH IS FORGING INTO THE HEALTH AND FITNESS INDUSTRY. HERE’S WHY THAT’S COOL FOR CONSUMERS.

Toward the end of 2019, Apple CEO Tim Cook told investors he believed “there will be a day in the future that we look back and Apple’s greatest contribution will be to people’s health.” Well Tim wasn’t kidding and when it comes to big tech he and Apple don’t seem to be alone in that belief.

Apple has been investing in health for years now. A few miles from Apple’s new headquarters in Cupertino the tech giant has an invite-only secret exercise lab. “Our lab has collected more data on activity and exercise than any other human performance study in history,” Jay Blahnik, Apple’s director of fitness for health technologies, told Men’s Health in a rare 2017 interview.

Well their investment of time and money at Apple seems poised to emerge via a new app for the iPhone codenamed “Seymour” that will support users through workout routines on their Apple Watches and iPhones. This new fitness related service is set to launch in iOS 14 and the next version of the Apple Watch software. Apple will likely release the fitness solution to everyone’s devices in September of 2020.

In addition to the fitness service a recent Apple patent indicates Apple may have an all-new accessory in mind to work with the AirPods or AirPods Pro. The patent is related to fitness and health because one of the inventors is Jay Blahnik, Senior Director of Fitness for Health technologies at Apple. Learn more about what this new device will be able to do here.

Not to be outdone, Facebook for Business has just introduced a service that lets users create their own events, such as a group workout or yoga classes, host them and collect payment, all via the Facebook platform. The “Paid Online Event” solution is deployed on the existing Facebook Live option, which allows users to stream live to followers. The new functionality will be valuable for personal trainers and small gyms looking to expand their member base digitally.

But Facebook’s efforts in content fitness streaming are not the only aspect of its interest in health and fitness. Google faced a challenge from Facebook in its planned acquisition of Fitbit. As a result, Google raised its offer to defeat Facebook’s rival bid. Notably, Google would have purchased Fitbit for just $4.59 per share instead of $7.35 per share if Fitbit accepted its original bid. The Fitbit deal is not done as it is facing regulatory challenges in the EU and AU. However, this shows that Facebook is interested in creating its own ecosystem of fitness tracking devices.

Samsung has also pushed into health and fitness. Their ecosystem of devices, screens, and health and fitness apps is extensive as well. Not only have they partnered with Jillian Michaels, among other brands with their health tv solution, they have launched a robot named Ballie. The company kicked things off with a robot companion the size of a tennis ball, called Ballie. Ballie utilizes AI to be a security robot, a fitness assistant, a tool to help seniors connect with smart devices in their homes, and it can even be a friend to your kids and pets. You can watch the robot in action here.

And if the evidence so far is not convincing enough that big tech is vying for entry into health and fitness, Amazon has been developing its own “fitness tracking” earbuds that will track measurements such as distance run, calories burned and pace of running. In addition, Amazon has rolled out HIPAA-compliant skills for Alexa in the past year and announced the first six healthcare organizations, including Cigna and Atrium Health, who have built voice skills that can securely transmit private patient health information. The U.K.’s National Health Service partnered with Amazon as well to enable patients to access verified health information using Alexa devices.

Why Is This Cool ?

Being able to conveniently rely on fitness and health applications with devices that easily integrate your health care provider, gym, or personal robot with technologies like those from Amazon, Facebook, Google, Apple, or Samsung will make consumer options for health and fitness vastly more functional. The idea of always having supportive health and fitness information, motivation, content, and information, will create a whole new ability for people to be coached, motivated and informed about their health.

The connected home, voice interfaces, personal robots, and data collecting devices that create great consumer friendly experiences to improve people’s health are cool and they are here. Health care is one of the mega markets in the world, comprising around $12 trillion dollars annually. According to the WHO 80% of premature heart disease, stroke and diabetes are preventable. The human and global benefit of people taking better care of themselves through primary prevention like exercise, stress management, and proper nutrition is irrefutable. It therefore should be no surprise that big technology firms are racing to get into the health and fitness business.