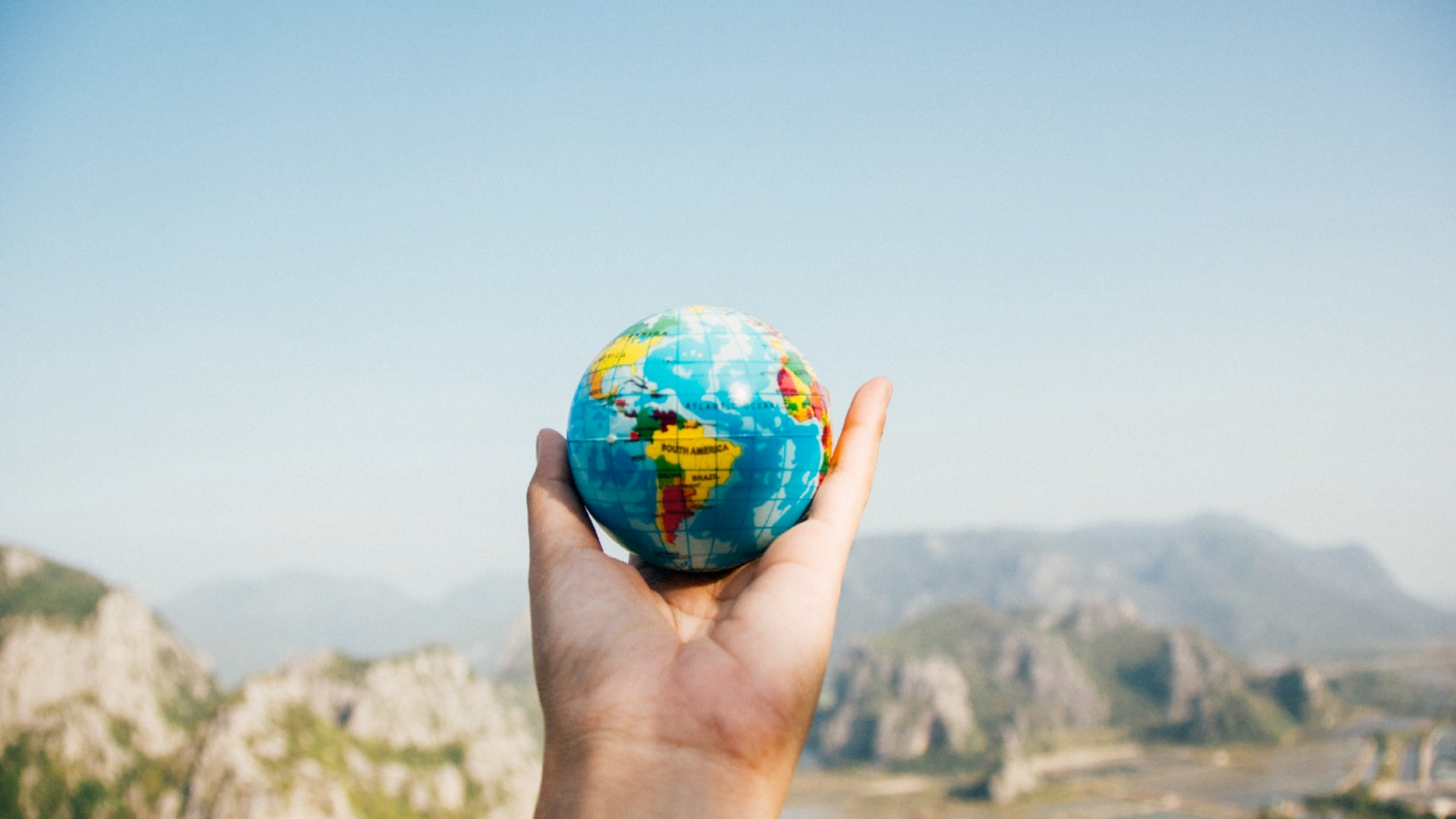 WHICH FUTURE ARE WE TALKING ABOUT?

The future starts now. Better yet, it has been going on for ages — years and centuries and eras, they all brought us to this point and every bit of the future will be soaked in our past. This is why today, in this post, I would like to invite you to stop for a moment and think of the future we are building now. To do so, we will need to get back a few centuries.

I began writing this article around a year ago, even though I didn’t know it by that time. I was at one of my MA classes, defending why I believe diversity can be used as a creative force, since it brings to the table different perspectives that can result in innovation and the creation of opportunities.

My teacher wasn’t so sure he agreed with me, since, as he pointed out, it was a group of wealthy white men who established the basis of our culture. He was not wrong. But his observation kept coming back to my mind every now and again.

A few weeks later, I came across an article from a Brazilian newspaper containing historical proof that Zera Jacob (1599–1692), an African philosopher who lived in the 17th century, had already written about most of the ideas that were the basis to Illuminism, the philosophical current that can be considered the cultural and scientific foundation of Western society.

Reading this article I finally understood why my teacher’s remark echoed in my mind for so long. The first aspect is quite obvious: what if POC thinkers, women, poor people who never got the chance to properly register their ideas had already expressed the ideas that our canonic intellectuals professed, but they never had their voices heard? (The referred article is an evidence of this, as are Nobel Prizes that have been awarded to men, disconsidering women who had been working on the same themes.)

A wealthy group of white European men were the ones to set the basis of Western culture because, first of all, they have been heard and elected (by other wealthy white European men) as our canon. There were options — there have always been — , but “society” deliberately chose certain authors. This wasn’t a random choice, it wasn’t a coincidence.

Secondly, it would be at least presumptuous for us to think that the way we live nowadays is the only possibility. Let’s just imagine “society” had chosen different authors on which to plant our cultural roots. We certainly would be living in a very different culture — which I am definitely not going to judge as “better” or “worse”, since such adjectives don’t apply to cultures, but certainly it would be a different one.

The biggest difference, in this case, is that we might have had a culture that reflects not only a white, eurocentric, aristocratic point of view on reality, but a world seen through different prisms. It is impossible to know which consequences different reference choices would have brought to us — and Hollywood movie “Black Panther” is a fun imagination exercise, if you will. What I do know is that I believe, more than ever, that diversity equals abundance (of thought, possibilities, opportunities).