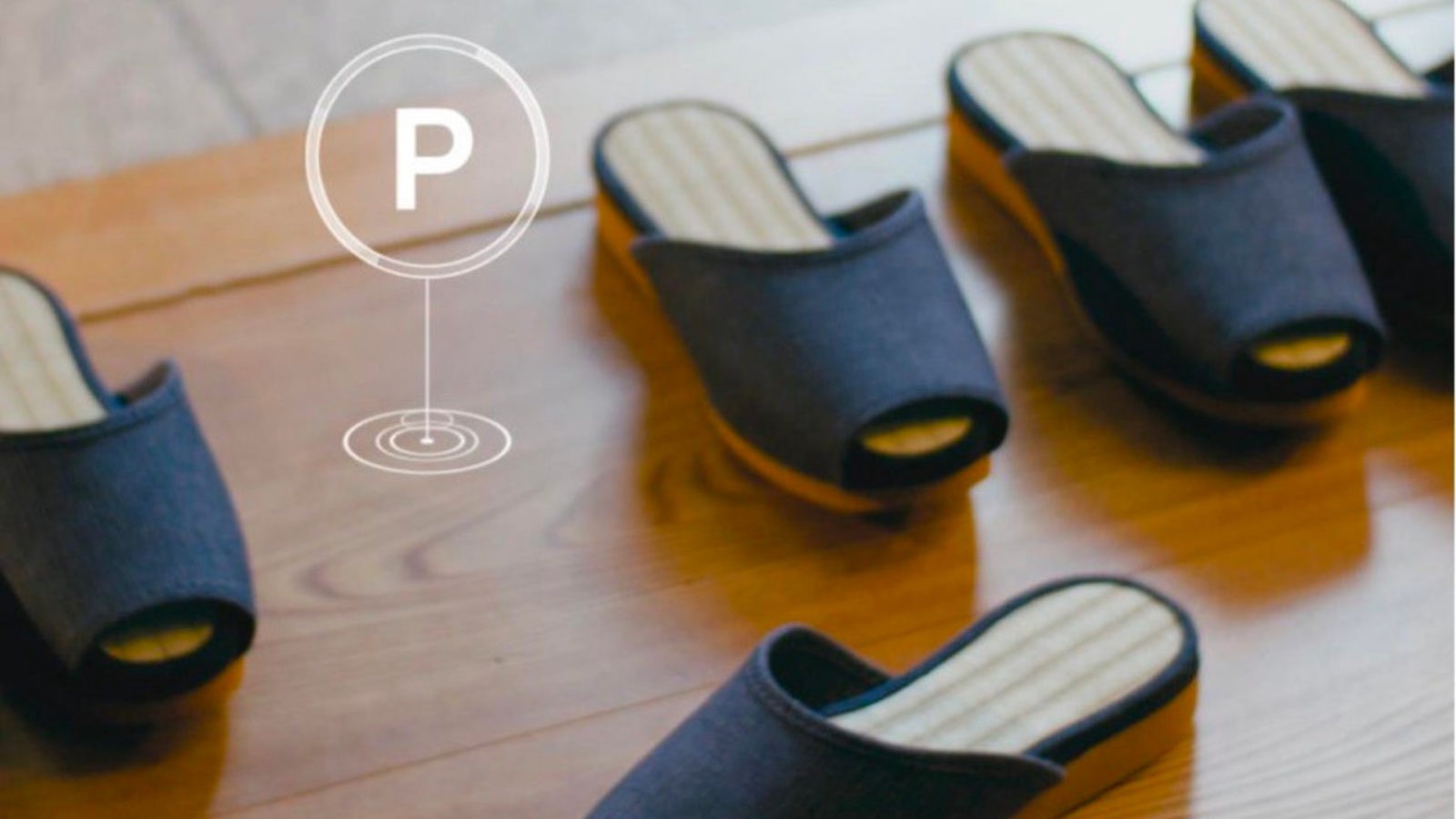 WHERE DID I PARK AGAIN?

A Ryokan is a traditional Japanese style inn where you can experience traditional Japanese lifestyle and hospitality with elements like tatami floors, futon beds incorporated in the design. Here comes The ProPILOT Park Ryokan in Hakone, traditional on the outside but high tech on the inside. A collaboration with Nissan automotive, they have come up with self parking slippers, moving floor cushions, and autonomous low tables using Nissan’s ProPILOT Park autonomous parking technology. Inanimate objects moving on their own with a touch of a button.

Self-driving technology developed by Nissan, an automotive company. Most companies start out with one product, let’s say mobile phones then expand to TVs and move onto developing cars and expanding to the hotel industry. Technology can go very far once cleverly designed and with the proper functions. In the case of Nissan, they are a Japanese company who are getting into the game of high tech cars.

An experiment collaborating with a hotel shows that they can design a high tech hotel room or even come up with a mostly technology run hotel. It may seem small starting with cushions and tables moving with a touch of a button but it is a start of something great in the future. Cars are built with new concepts and features that makes the owner’s life easier with button control which can be tweaked and incorporated into a tech hotel. Nissan has a few projects that have won awards such as a parking chair among other tech experiments.