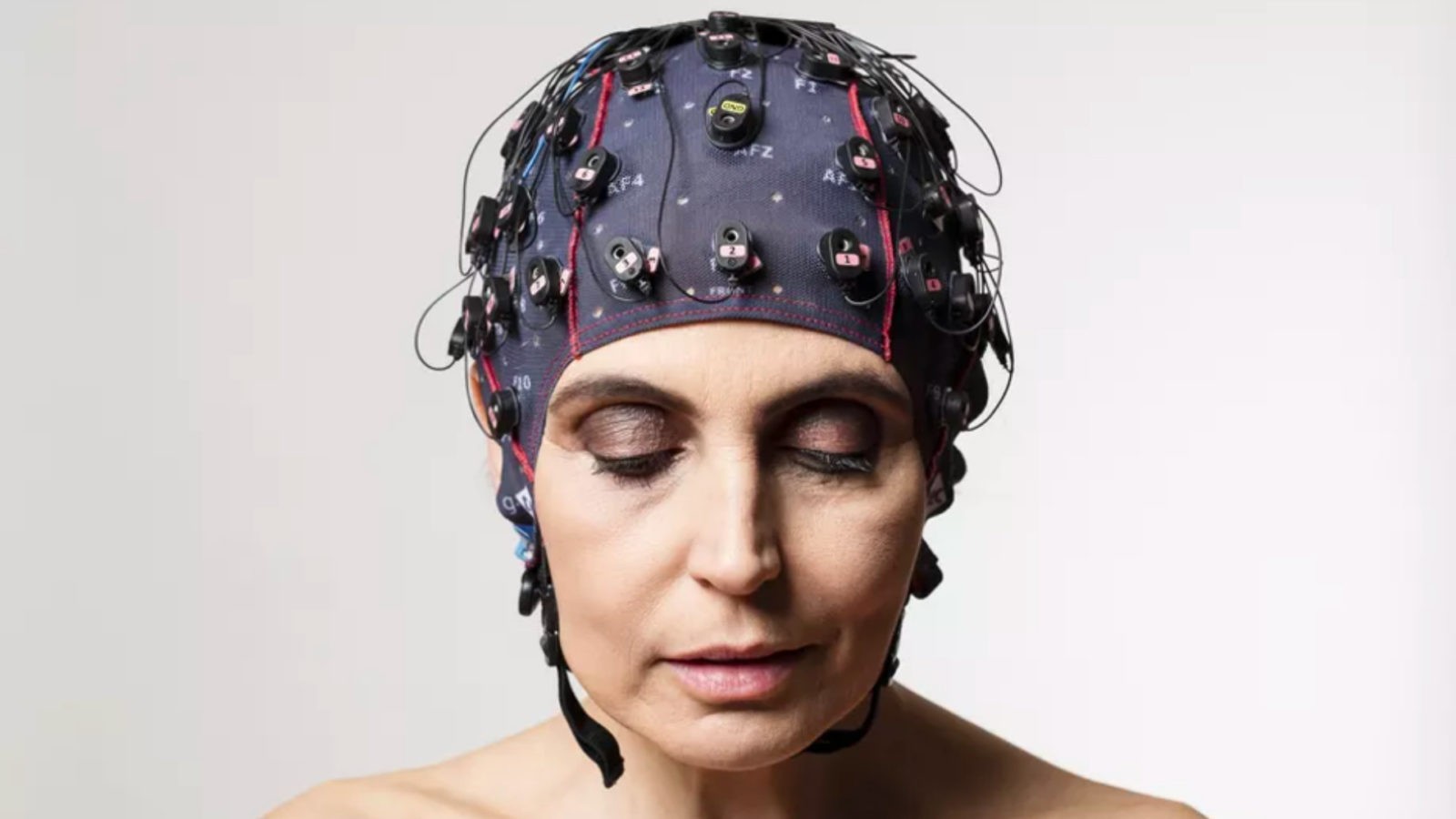 WHEN COMPUTERS START READING OUR MINDS

Facebook along with other social media companies already use data to make pretty reliable guesses about everything from a woman being pregnant to someone planning to buy a home. It can feel sort of eerie when you start searching for things and seeing ads pop up almost immediately thereafter. It can be downright shocking when you have not searched for something specifically, only to see things you contemplated in your head showing up in an Instagram feed. As technology evolves to the point where it reads our minds, and it is, this may become cooler on the one hand and scary on the other.

Imagine that on your drive to the gym you are feeling really hungry, but you didn’t bring your protein bar along. Out of the corner of your eye, you see a Smoothie King drive-thru and you think to yourself: “A protein smoothie would really do the trick right now.”

Later, following your workout and as you’re scrolling through Instagram, you see a delicious Smoothie King protein drink. You look closer and it’s a sponsored post with an offer to purchase. You feel a bit paranoid; did you say something out loud about the smoothie? Did Instagram somehow read your thoughts? In the near future it might.

While Facebook’s algorithms seem to “know” us in ways that feel telepathic, ultimately their insights result from a synthesis of millions of recorded clicks, searches, likes, purchases and more. These algorithms can even involve the nature of your WhatsApp conversations. This is life in the world of big data and surveillance capitalism we have come to experience.

As powerful as algorithms are today, our thoughts are still private. Recent advances in brain-computer interface technologies (“BCI”), which integrate cognitive activity with a computer, will likely challenge this personal boundary and perhaps sooner than you might imagine.

Why Is This Cool?

Think of the possibilities that might result from technology that reads your mind, like having coffee served up without asking for it or your appointments being scheduled without having to arrange them. How about an app that indicates what your mate would like for dinner so you don’t even have to ask. Uber convenience and time savings would be enormous. The possibilities are endless.

The idea behind Elon Musk’s company Neuralink is to link the brain to a computer by installing slender electrodes. “If you can connect these signals you can solve everything from memory loss, hearing loss, blindness, paralysis depression, insomnia, extreme pain, seizures, anxiety, addiction, strokes, brain damage; these can all be solved with an implantable neural link,” Musk said at the demonstration of the technology, which also unexpectedly featured live pigs that had actually been implanted with the company’s electrodes.

It would be pretty cool and do a lot of good if Musk is right. You can watch the demo with pigs that have the technology installed here.

Not only is Musk and his pigs in on the BCI action, but researchers have also demonstrated they can translate human brain activity into synthetic speech or text by recording and decoding a person’s neural signals, using AI algorithms. So yes, computers are already reading our minds in the research lab.

Guess who is behind a lot of this research? Facebook.

Facebook indeed is creating a device that can read your mind. It’s funding research on brain to machine interfaces that identify thoughts directly from your neurons and translates them into words. Don’t believe me? Here is a blog postwhere Facebook talks about it. Facebook is financing the research at the University of California San Francisco. Scientists there have built an algorithm that’s able to decode words from brain activity and translate it into text on a computer screen in real time.

The short-term goal, so they claim, is to help people suffering from paralysis, by decoding brain signals and allowing them to “speak” their thoughts. Such a solution could help the quality of life for millions of people. In the US alone, 5.4 million people live with paralysis.

The long-term goal, however, is to reach a wider audience: The aim is to give all of us the ability to control devices using the power of thought alone. To do that, the company will need access to our brain data. I am certain it will not stop there, and Facebook will likely seek to monetize this technology via ads and other means once they figure it out.

Can you imagine how content could be offered up based on technology that reads your mind?

Can you imagine the implications?

Why Is This Scary? The Ethics of Mind Reading Technology

This technology raises serious ethical problems never before considered. The scientists involved in the Facebook project understand they cannot foresee all the ethical issues associated with this BCI neurotechnology. A perfect Facebook PR spin ala “we know this is scary and you don’t trust us, but we are doing it anyway.” The company put it in a better way:

“What we can do is recognize when the technology has advanced beyond what people know is possible, and make sure that information is delivered back to the community,” Mark Chevillet, who oversees the project, said in a Facebook blog post. “Neuroethical design is one of our program’s key pillars — we want to be transparent about what we’re working on so that people can tell us their concerns about this technology.”

What makes this disturbing is that our brains and thoughts are the final privacy arena. They’re the basis of our personal identity and our most intimate selves. If humans cannot control our minds privately as our own, what or who will?

Given that Facebook has been involved in some serious privacy scandals, with Cambridge Analytica being one, the public would not likely trust their motives here and rightfully so; yet companies like Facebook press on.

“Facebook is already great at peering into your brain without any need for electrodes or MRI or anything. They know much of your cognitive profile just from how you use the internet,” Roland Nadler, a neuroethicist at the University of British Columbia, was recently quoted as saying. “This is why I worry about this research program in the hands of Facebook in particular. It’s being able to couple that dataset with actual in vivo brain data that has the potential for any number of unforeseen consequences.”

Facebook might sell brain data to companies for advertising purposes, as advertisers are already working on determining how the brain makes buying decisions and how to impact those decisions. It is called neuromarketing and the field is just getting started. Facebook and others, including governments, could use such tools to influence a variety of behaviors in very scary ways.

One of the major downfalls of algorithmic systems is that as they evolve their decisions can get so sophisticated that their creators do not understand what they are really doing. As Nadler is quoted as saying, “There’s a risk that we come to trust what the machine says as gospel, without wondering if it goes wrong or how we even know if it goes wrong.” Do we really want this technology set free among privately held mega companies?

The Need for Oversight

The lack of existing regulation in this space is concerning. It’ll take time for lawmakers to realize the implications that brain-reading technologies create, as many governments have not even regulated big-tech data collection efforts for the most part to date. For now, tech giants can enter this arena with little or no oversight as to how they can collect and monetize our brain data.

The internet has fueled the creation of a new type of monopoly in the likes of Facebook, Google, Amazon, Apple, among others. These dominant firms have the power today to pick winners and losers, in both the economy, culture, and government. If we let them access our brains, think where that might lead.