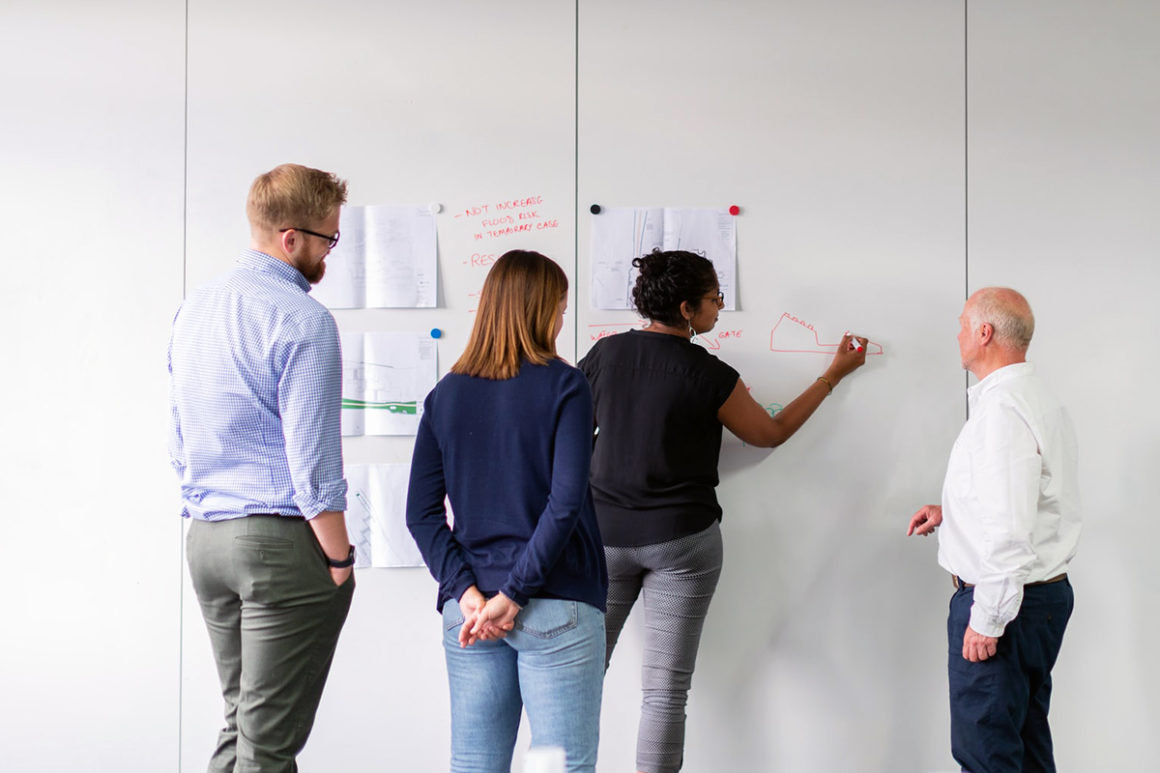 The future of the automotive industry

Henry Ford used to say that if he had asked people what they wanted, they would have said faster horses. Many times, we’ve heard that phrase when someone is justifying their position about not believing in surveys or market research, and then finishing with this punch line: “people don’t really know what they want.”

But reading between the lines, from a historical and even anthropological perspective, humanity has always wanted to move faster. Since we need to move from point A to a point B, any technological advancement that would make it faster, more convenient, safe and comfortable, has been immediately accepted and adopted by the majority. So, again, reading between the lines of human nature, we have always wanted to improve aspects of our lives and make life easier for ourselves.

The automotive industry, like many others, is undergoing an exponential transformation. Starting with the inevitable turn towards electronic cars and the impending end of the fossil fuel era. An increasingly evident eco-sensitivity in consumers to use environmentally friendly technologies makes this change inevitable. But there are even more disruptive trends than this, which promise to revolutionize the urban and interurban transport industry, and change our lives forever.

If we were asked the same question again, a century later, perhaps many would answer that we want a car, faster and more efficient, and with a driver if possible. And everything seems to indicate that it will be possible soon. Advances in artificial intelligence, electronic sensors, data processing and pervasive interconnectivity have created a technology that until recently belonged to science fiction: autonomous vehicles. Something better than a driver, a machine that will take us to our destination, without the need for human intervention.

Whether cars, trucks, public or private transport, everyone will be affected by this exponential innovation in the automotive world. The statistics are encouraging, and the first results even more: lower accident rates, greater efficiency in the use of resources, time and fuel, less pollution, among others. Machines at the service of the human being, when he needs it, neither more nor less.

The revolution of the on-demand

Buying a car has always been a bad investment, unless you plan to make a living with it. Arriving at your office and having your autonomous car parked 8 or 10 hours while you work will not make sense. Instead, you will probably make it available to transport service networks such as Uber or Didi. If you are paying in installments, it may even be paid for itself, and even leave you some profits.

On the other side of the equation are the users, adopting these platforms very quickly. Some of us already prefer not to have a car. When we need to move from one place to another, we prefer someone else to take us, while we enjoy the scenery or work on the road. We know that we have efficient, ecological, economic, first quality transportation options, and always at our fingertips. If we add these elements we have a hopeful panorama, a new type of city designed for the quality of life for its inhabitants, and not for their cars.

It is easy and pleasant to glimpse the future of cities in this way. Quiet and safe places where every minute can be exploited to the fullest, where getting from one place to another is not an odyssey but a good experience, without setbacks. We foresee cities that devote more resources to public spaces, squares and parks, and less to streets, avenues, and highways. Where there are no peak hours, or those peaks are decreasing. Eventually, we’ll reach a point where our routes are convoluted by vehicles.

The future of the automotive industry is closely linked to the future of education, commerce and work. In the end, most of our daily urban commuting is to get to work, take our children to school or to go shopping. In a world governed by the efficiency of the internet and big data, these needs are increasingly and better covered without even having to leave home. Moore’s Law does not predict when this future will reach us, but it does tell us that it will be faster and faster. Better be prepared, the sky is the limit.

The sky is the limit?

You might think that in such a society, our cities will also be plagued by autonomous drones for personal transportation, for those who can afford them. In Dubai you can already take one of these for a few dollars with autonomy of up to 30 minutes of flight, excellent option if you are delayed to a meeting or to the airport. The sky seems to be the limit, but it is not. The limit… is political.

Each technological advancement involves pros and cons. And the usual resistance to change is justified in the negative parts of the equation. For example, electric cars are very quiet: then some say pedestrians and cyclists are more likely to be run over because they don’t listen to them (believe it or not, this is a real argument in the legal agenda).

In the case of autonomous vehicles, the questions arise further to an ethical sphere. If an autonomous car runs over someone, whose fault is it? The programmer, the manufacturer, the owner, or the pedestrian? If nobody drives the car, what will happen to existing taxi and truck drivers? Where will they get a job? And if nobody will buy their own cars, what will happen to car sales? And the factories and their employees and workers? These are questions that apparently do not concern to technology, but to the legal and economic sphere of the countries. Will governments be able to anticipate, or at least react in time to all these changes?

Politicians and corporations must understand something: these advances are inevitable. Societies want them. Each of them adds to our quality of life, improves aspects, solves problems, so its popularization is obvious and predictable. In an increasingly democratic society, our role as consumers and citizens is increasingly participatory and leading. These types of solutions to everyday problems as basic as our transportation, are accepted to the extent that they do better than what we had before. They are not faster horses, true. But from a human perspective, the insight is clear: they bring us value, ergo, they are here to stay.

By Science of the Time

Ivan Babic, partner in Innovation and Founder at Business as Unusual, international speaker and a great storyteller. You must talk to Ivan if you want to challenge the paradigms of your organization at all levels. Expert in Marketing & Innovation, Entrepreneur and Startups Developer, he has created several methodologies and models applying the principles of the HUMAN-CENTERED approach and DESIGN THINKING to create new ways of doing business.

With more than 20 years of a very fun, exciting and successful career in creative industries, and with some failed startups of his own, he learned the hard way the lack of common sense in the business world. “After years working with clients of all sizes in Venezuela, Spain & Mexico, I realized almost everyone was missing the same thing: GOOD IDEAS. Everything seemed to be about finances, structure, technology and communications. They all had the pressure to innovate, but didn’t know where to head to.”

“The value equation happens inside people, it’s a multifactored subjective arithmetical formula. So, creating value is a combination of art and science. The art of understanding people, the way they think and behave, their beliefs and what they need. And the science of generating solutions to those problems, generating hypothesis, validating, iterating and collecting data to support it.”

Creator of ENTREPRENEURAS.COM a comic about the funny world of entrepreneurship & startups, and co-author of BEHAVIORAL TRENDS, a human-centered innovation & value creation game. He studied Communications at Universidad Católica (Venezuela) and is Master in Business Entrepreneurship from the Universidad Politécnica de Madrid (Spain).

His favorite words: WHAT IF…

There’s people in this world with a natural ability to empathize with others and fully understand them. There’s people that always act from their values and are recalcitrantly congruent even in the challenging times of flexible moral we’re living now. If you want to meet one of those human beings, always looking for ways to do good to people, let me introduce you to Andrea Lobo.

Trendwatcher, Human-Centered specialist and Partner at Business as Unusual, since 2015 she has created a set of BEHAVIORAL TRENDS, full of insights and needstates, to cluster markets from a post-demographic perspective and create real value propositions from there. Her vision over people is changing the way companies understand and apply the HUMAN-CENTERED approach to marketing, innovation, and business planning processes.

Andrea is an expert in Communications, the Human-Centered Approach and Neuro-Linguistic Programming (NLP) which she’s been applying with excellent results among Private Companies, Government, Universities and Non-Profit Organizations. She has created several contents, tools and models based on her skills in empathy-rapport, active listening, persuasion, resilience, social responsibility, creativity, communications, and global vision. These abilities have allowed her to create a unique vision in the analysis of human behaviors and beliefs.

“A new strategic paradigm is needed for business. We need to shift the order of our priorities and start planning everything from a different P: PEOPLE, from a post-demographic perspective.”

Raised in a family with a strong commitment –and life testimony- to human development and social service, her life has been always about actively participating, learning and sharing better ways to help each other, solve problems in creative ways, and promote the innate tendency to become better human beings and consciously live in community.

She’s the “unusual” part of Business as Unusual.

Gamblers of the World, Unite! 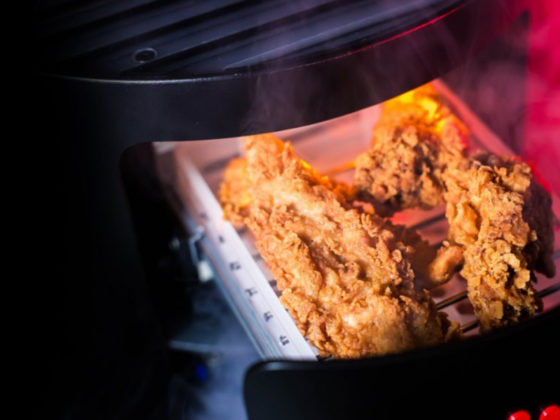 LANGUISHING: A NAME FOR THE BLAH YOU FEEL IN 2021 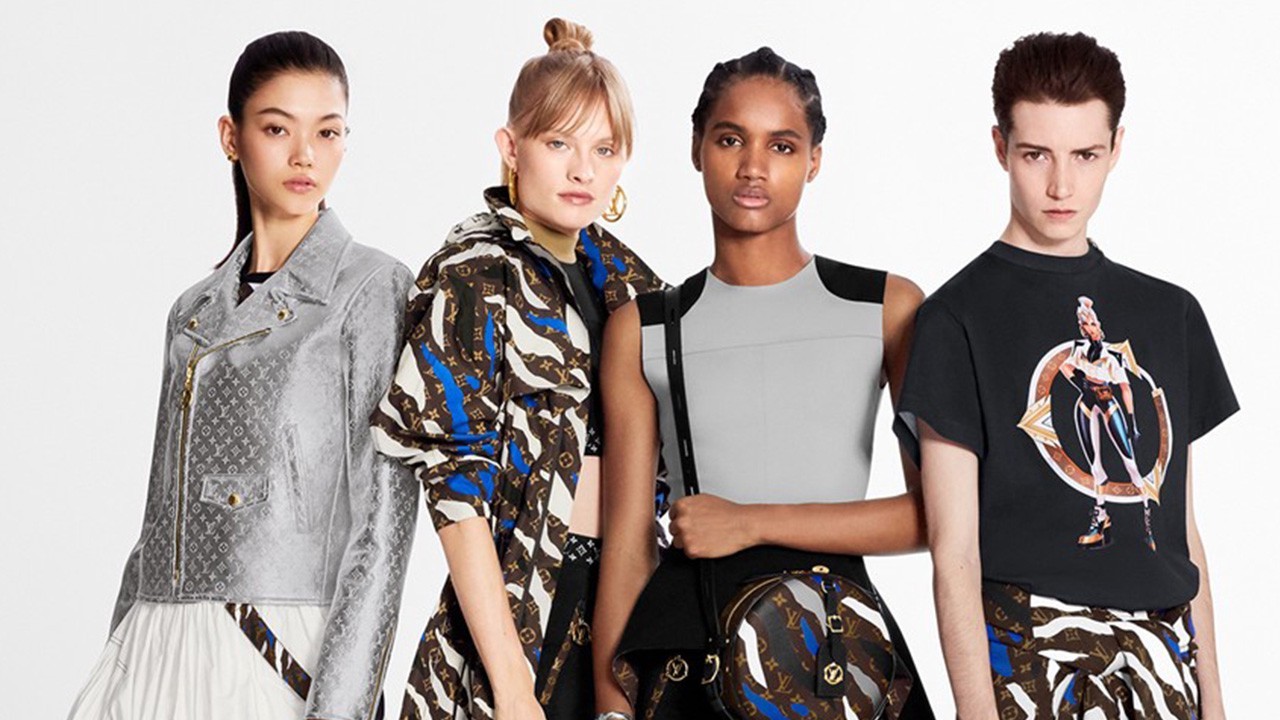 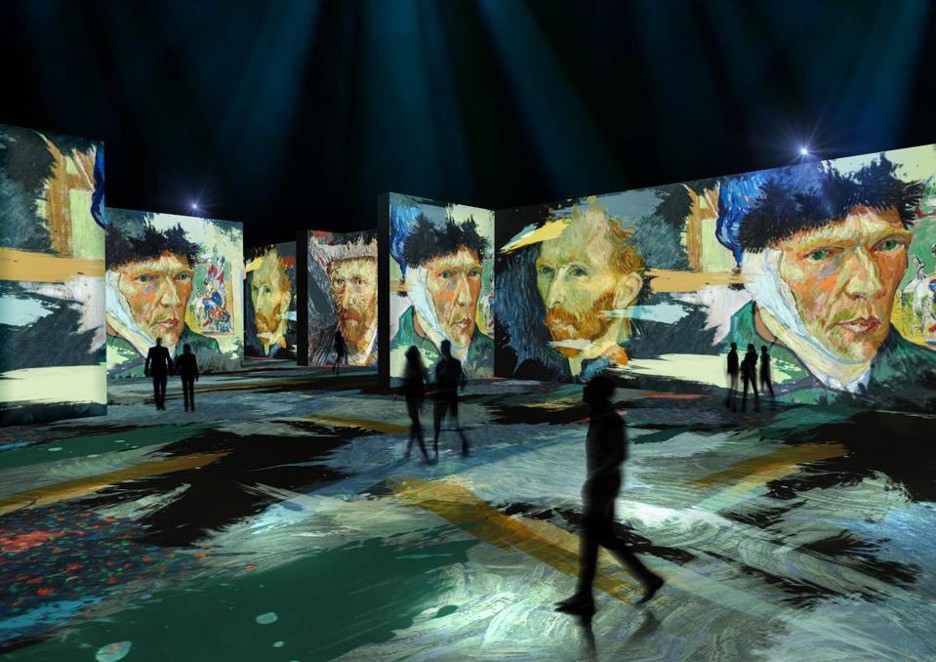 THE MULTI-SENSORY EXPERIENCE OF VAN GOGH

A LOVELY USE OF CARBON DIOXIDE