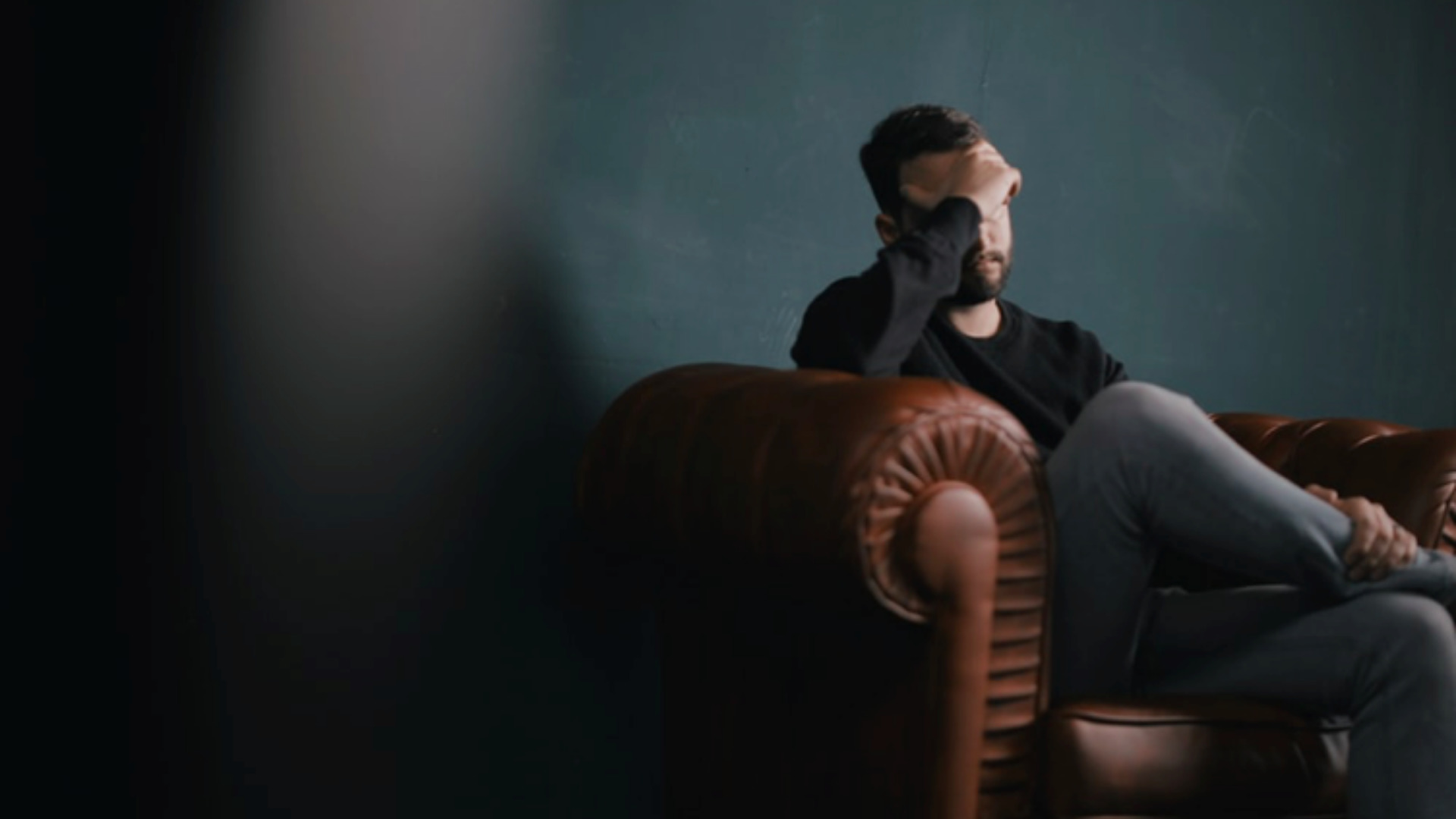 CORONAVIRUS BLOCKS MONEY FLOW FOR STUDENTS ALL OVER THE WORLD

Students don’t know how to sustain themselves anymore, due to lack of money in the Corona crisis. They see their debts growing and the stress level is increasing. How do they feel in these dark days and does this count for more countries?!

Everybody is under the Corona’s spell. China seems to have Covid-19 under control. Last week, the province Hubei lifted the lockdown for the whole province including Wuhan itself. But in the Western world, we are fully dealing with the virus and it seems that it is far from over. It has a huge impact on societies, both socially and economy wise. Retailers and bigger companies obviously see money fading away and several money flows get put on hold. Students are also dealing with this situation. Not only their social lives are on hold, they experience a huge shortage in their wallets as well. These youngsters don’t know how they can handle further money issues and don’t want to have huge debts at the end. How can they gain extra money and why isn’t there any governmental organisation that gives clarification or advice about dealing with money in the Corona crisis? Let’s have a look at both national and international situations and solutions.

For example, in my country The Netherlands, lots of students who have a side job are about to get fired due to the big Corona crisis. Five youth parties have jointly written a letter to Minister of Engelshoven (Education), in which they insist on compensation for students as well. According to the parties, this group also experienced the negative effects of the Corona crisis. Something has to happen, because students are often financially vulnerable. We noted that their concerns are growing and so are their stress levels. Also, The National Student Organisation (LSVB) has gotten approximately help requests in the last couple days. LSVB is the advocacy organisation for all students in the Netherlands. Students are requesting money, help or advice because they are becoming broke. LSVB is claiming that “students got advised to increase their loans (which they can apply for at the Dutch government). That means that they still have to pay their own bills which results in a higher final debt”. Furthermore, in The Netherlands we have job agreements of a 0-hour contract (flexible contract). That means that workers have no right to claim a continued payment according their working hours. Students with a contract like this, see themselves gotten removed from the schedule/planning and in the worst case getting fired (Telegraaf, 2020). And a side fact, the sectors with the most working students are the catering industry, retail et cetera. All these sectors are advised to close their stores. And it is hard for them as well to apply for another side job since every company is cutting jobs or do not hire at the moment. But, students in the Netherlands do have rights to claim salary to pay their monthly expenses. LSVB has a complete Q&A prepared for the students who are in need (LSVB, 2020).

The Dutch students aren’t the only ones who suffer from this situation. Lots of students all around the world are dealing with the same problems (and eventually stress) that comes along as mentioned before.

The Democrats are asking the federal government to halt student loan payments for millions of people. In America unemployment has rissen unacceptably high due to shutdowns of business, aiming to slow down the spread of the Corona virus. “We have got to help the students and those with big loans on their backs”, said Chuck Schumer, senior senator of New York and part of the Democratic Party. “We have to cancel loan payments for students during this pandemic”. This senator had a plan to free up to $10.000 dollars for each borrower by the federal government. Also, more local democratic representatives are taking initiatives to cater towards students regarding their loan payments. Ilhan Omar of Minnesota and Ayanna Pressley of Massachusetts proposed to suspend student loan payments and remit up to $30.000 in debt for borrowers during the Corona virus outbreak (Nova, 2020). Even countrywide, Joe Biden and Bernie Sanders both are claiming to cancel loans for students due to the current pandemic. Zack Friedman, who writes for Forbes, is stating: “Bernie Sanders (I-VT) has proposed forgiving all $1.6 trillion of student loan debt (Friedman, 2020), including both federal and private student loans. Biden has his own $750 billion student loan plan (Friedman, Joe Biden: Here’s Why My Student Loan Plan Is Better Than Bernie’s, 2020), which is centred on income-driven payment. Biden, Sanders and Warren all support the Public Service Loan Forgiveness program”. In contrast to the republicans nor Donald Trump who is absolutely not supporting the massive student loan forgiveness. In his new annual budget, the Loan Forgiveness program would be eliminated. Interesting is that the elections are strongly influenced by this COVID-19 outbreak. Democrats are getting more and more popular in comparison to the Republicans. However, Trump has sought himself as a caregiving leader in daily broadcasts on television. He is also rising in the polls.

Still, the Democrats get a higher percentage of votes in for example South Carolina or New York. According to polls from FiveThirtyEigh, Biden has 49% of the votes and rises above Trump who has 47%, which is interesting for the future Presidency of America. Is that because of the strong and kind proposals for students in the Corona times or something else? (FiveThirthyEight, 2020).

In conclusion, students from all over the world are facing and dealing with money problems. It’s hard for them to pay their monthly expenses due to closed companies which they were working for. Several countries are trying to help them out with a stable governmental plan. It seems the governments are willing, but it is not operating properly yet. How hard will the Corona virus affect the students and eventually the whole society?!