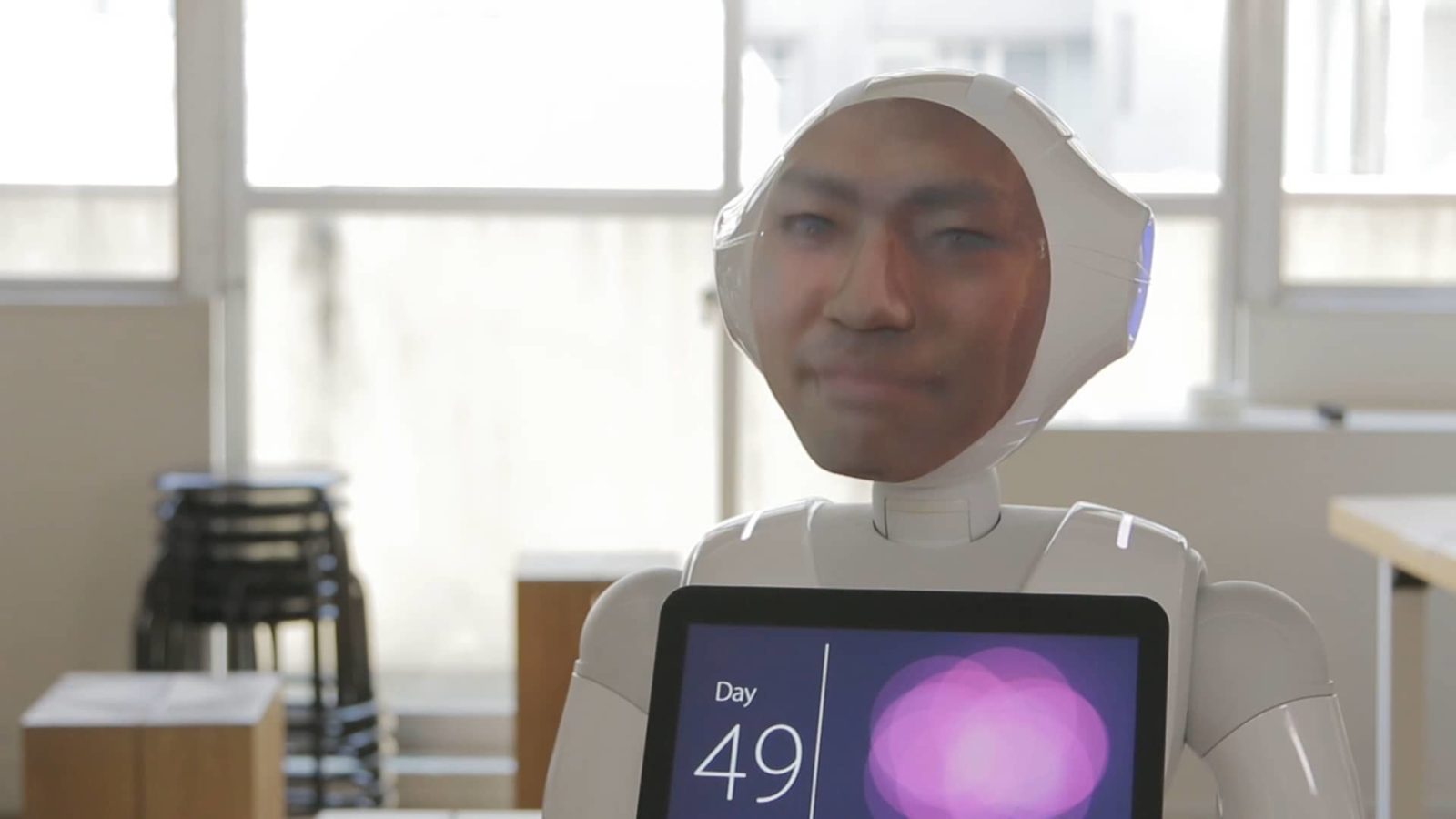 BE WITH THE DECEASED FOR 49 MORE DAYS

What’s more connected to life than death itself? Etsuko Ichihara, fantasy inventor, saw something beautiful in the Buddhist belief and it’s mourning ritual. According to Buddhists, it takes 49 days for a deceased person to enter a new body (Stefon, 2015). Ichihara used this theory when she created her new type of funeral. In the Digital Shaman Project, shown at the Dutch Design Week of 2019, a robot with a mask that looks just like the face of a deceased person spends those 49 days with the mourning family members. The robot imitates behaviour, speech and other characteristics from the deceased. The family members can talk to the robot and have conversation with it as if the person were still alive. Then, after the 49 days, the robots will say it’s goodbye’s and shut down (Ichihara, 2018)

Death is a topic we rather not talk about in our Western culture, it may even be a taboo. However, in other cultures and religions, death can be very connected to living (Wittmann, 2019). The Digital Shaman Project is an example of how different cultures react to different things. This way of mourning may be a big shock to a lot of people that are not comfortable with death, but for others this is a very beautiful way of saying goodbye to the deceased.

The Digital Shaman Project opens a new door to the use of Artificial Intelligence. Most of us are already familiar with the robots that work at hospices to comfort the people that are on the verge of dying, but now those tables have turned. It is the dead in the form of robots that now comfort the living people.

As death itself is quite the taboo in some cultures, a lot of people see this new way of mourning as highly unethical. Such a development raises the questions whether or not this is respectful to the dead, and if this is what the dead would want or if it is rather an act of selfishness of the family of the deceased.

Because the robot imitates the behaviour, speech and characteristics from the deceased person, it can be really valuable to the family of said deceased. Imagine being able to have 49 more days to say goodbye to your loved one. Even if you know it may not be real, it might still feel real.

Death is all around us. The only thing you know for sure when you are born is that you will die. But as normal as death is, talking about it is a taboo in the Western culture. Because of globalisation, people from all over the world to connect with each other and get to know different cultures and therefore different ways of mourning. When people are even more connected in the future, death will probably become more of a normal topic to talk about. If such a service as the Digital Shaman Project could develop more, the possibilities will be almost endless. Imagine getting to spend time again with people from the past you never knew you would be able to talk to. You would be able to drink a cup of tea with Mahatma Gandhi, if you’d like.