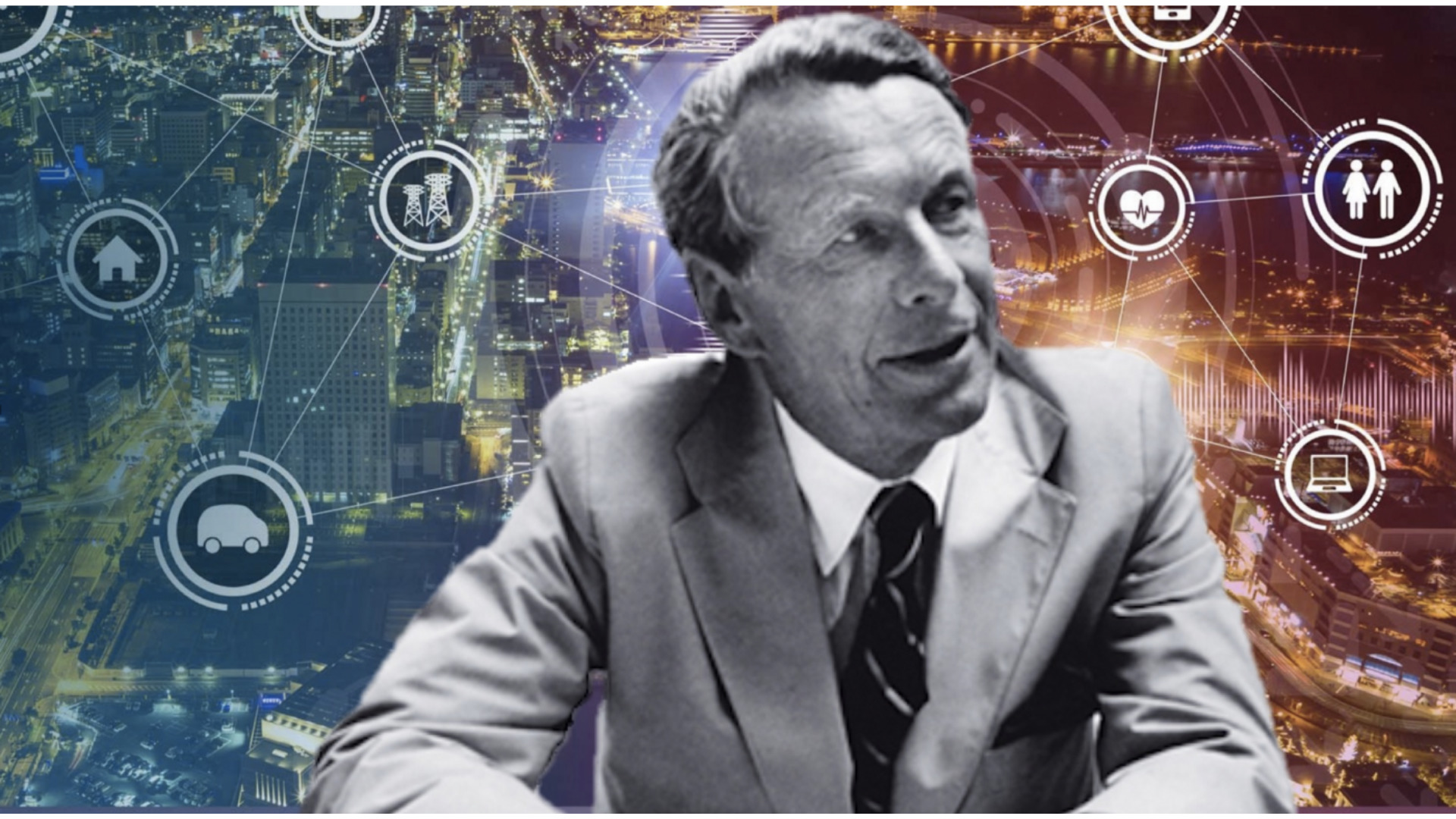 THE FUTURE OF ADVERTISING AGENCIES

“As a practitioner, I know that television is the most potent advertising medium ever devised, and I make most of my living from it. But as a private person I would gladly pay for the privilege of watching it without commercial interruptions. Morally, I find myself between the rock and the hard place”.

In an era where all the industries are in crisis. In times when it seems meaningless to become fond of anything, because everything is born and dies quickly. In a world in which everything is under review and redefinition, continuously and thoroughly, advertising agencies should not be the exception. For the past two decades we have been hearing that times have changed, that media consumption is not what it used to be, and that we have to reinvent everything we thought we knew about the advertising discipline. Much has happened and yet much more remains to be done.

Here goes our grain of sand, in the search to reinvent this profession to which we have so much affection. Not in the form of answers, because we do not think there is a single future for advertising, but in the form of reflections on what we see happening out there, starting with…

We hear this continuously: there are much more media options now and therefore the audiences are more fragmented, which makes it difficult for our message to reach the right people. This is factually true. We live in an infoxicated world, overloaded with information and entertainment options. Today an average urban consumer is exposed to more than 35 thousand messages a day, from advertising hits and shelves to videos, social media, emails and chats. This makes it challenging to get their attention, get them to process our messages. But at the same time, while this is happening, the ease for consumers to access the information they want or need is incredible. Everything is just a click away and time is calculated in milliseconds.

The challenge, from the advertising perspective, is that the agencies’ offer remains fragmented, not the consumer. Consumers live in several realities at the same time, in a multiscreen world, online and offline, and coexist without conflicts between all those worlds, jumping from one to another, giving their selective attention to what adds value, what interest them most. And while consumers exist in all these realities, we continue to maintain the paradigm of the different departments within our agencies, the specialization of different disciplines, selling what we have, pushing the business unit that needs to cover its share in the PnL (Profit & Loses), and not necessarily what the brand needs to effectively reach its consumers. For the first time in history, markets beat brands, and many marketing departments beat advertising agencies and their outdated business model. The agencies that survive, specially in these pandemic times, will be those that adopt a human-centered approach, that is…

When Philip Kotler wrote Fundamentals of Marketing, our bible for more than 4 decades, there were no smartphones, no Facebook, no Google, not even the internet. In fact, color television was a novelty that was just beginning to mark a clear competition and displace radio. The famous 4 P’s of marketing (Product, Price, Place & Promotion) were what was truly important, the arsenal of value and strategy, the weapons that would be used to aim in unison and fire to what was only referred as a target: People. A series of demographic variables allowed us to segment the market, make it more understandable, better aim our media shotguns. The human himself mattered little, he was only seen as a potential consumer and that was his only value in a consumer-based society.

But this was all artificial, it was never real. The female housewife C+ 25–45 never existed, it was just a label to assign a name to a segment in which two women from that same group had really little in common. Without even noticing, we entered the era of post-demographics, via technological advances and big data we began to understand and analyze each behavior individually, we discovered that all path-to-purchases were different, and that the same behavior could be adopted by different people in different target audiences. We have arrived to the era of transversal insights, that series of behaviors, mindsets and beliefs that, grouped in a certain way, we can coin in the form of tribes in which the rich and the poor, men, women and post-genders can belong. We begin to understand their needs and meet them. In the advertising agencies of the future, we will most likely contribute to these groups with…

It is incredible how, while in many agencies we continue to think of traditional interruptive advertising, the new world slaps us daily with a new reality. Many of the new brands we now admire, from Google to Facebook to Uber, Tinder, Zoom, Starbucks, Airbnb, Netflix and a long list of newcomers, adopted worldwide almost immediately and painlessly, have become popular with virtually no advertising. Advertising communications and large media investments have become accessories. We have always known that the most powerful tool that has existed is the recommendation via Word-Of-Mouth, and since the popularization of Facebook and social networks this is no longer a mystery or a panacea: users do it all the time, we spread the voice of anything we like or dislike.

Word of Mouth in times of social media is no longer a mystery, it happens all the time.

Advertising agencies have everything to reinvent themselves: business people (accounts), strategic people (planning) and ideas people (creatives). It’s just a matter of getting out of the advertising box, and daring to make recommendations beyond communications. Many times, the solution to the business problem lies in other arenas, like taking advantage of new moments of consumption, new distribution channels or new business models. Even daring to propose new categories where the equity of a brand can be used to halo it as a leader in a totally new market. Putting the consumer and their needs first, setting out to improve aspects of their life or solving problems that no one else is solving for them, giving them real value. And then, only then…

Unleash the power of stories, the real value of brands.

Not everything is lost. The history of the evolution of our species is intrinsically related to communications. We are homo sapiens, and that says a lot about us. By sapiens, that innate curiosity, we explain the popularization of Google as a unifier of the world’s information. By homo, we declare ourselves as social beings, gregarious, like all hominids with whom we share that characteristic. We group in herds, being many makes us strong as a species. And being able to share, communicate, everything that we are learning and discovering is what makes our history not limited to a tabula rasaevery 80 years (current lifespan of a human). We transmit what we feel, we are communicating beings and that is why Information and Communication technologies are always the most popular and rapidly adopted: i.e. Google & Facebook. And now we have smartphones to make it pervasive. The success of these platforms is not fortuitous, it is human, very human.

At advertising agencies, we know how to communicate things, how to present information in the best possible way, how to tell good stories. Our brains are wired to remember and associate ideas in the form of storytelling. And in the end, a brand is exactly that, the accumulation of ideas, associations and experiences that a user brings together around a name, a sign. For David Ogilvy, father of modern advertising, good and effective communications were those that gave relevant information about good products to the consumer. That basic, that simple. He always stayed true to that principle. He never advertised products that he himself would not use or recommend, he maintained until the end a strict ethical sense that, on top of an exquisite talent as a communicator, made him a living legend, the university of good commercial communication, the bible of persuasion based on value and values.

And in times where nothing is hidden under the sun, the best we can do is develop real value, tell it to everyone, and do it right. It was David Ogilvy himself who inspired us to write this text, with the humble intention to generate positive change, critical thinking from inside and outside the industry, with the last sentence of his most famous book, Confessions of an Advertising Man, written in 1963: “Advertising should not be abolished. But it must be reformed”.

That’s what we’re doing, David. Thanks for so much.