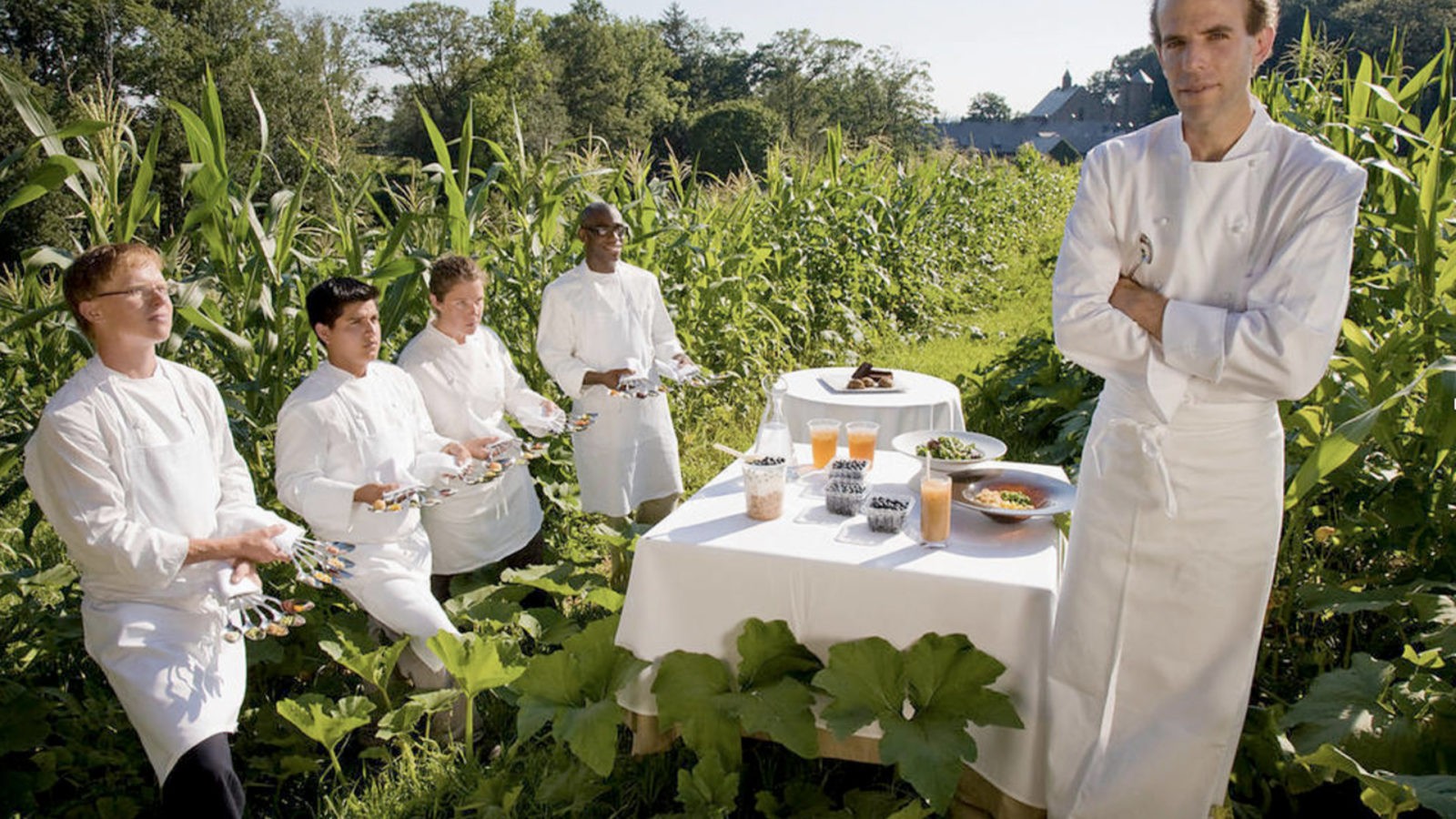 FARMER TO PLATER: GOING BEYOND THE FARM TO TABLE TREND

Chances are you’ve never bought food directly from a farmer. Ok fine, maybe once, on a little trip to the countryside, perhaps you had some delightful little blueberries or something.

However, the vast majority of Americans rely on our food chain to bring us our food. Even as many wealthier Americans consider themselves more food literate than twenty years ago, deceptive marketing and general misconceptions about the food industry have misled many. Even for restauranteurs, it can be difficult to find quality food at the right price.

With the climate emergency, and more of a societal emphasis on health, the world needs to radically rethink our food supply chain, or so argues famous New York City Chef Dan Barber. Anyone willing to challenge the way we think about food, is inevitably seeding a cool idea.

Barber first made headlines with his two Michelin starred restaurant Blue Hill, with some calling him, “the best chef in New York.” However, Barber’s ambitions were much higher than restaurant acclaim. “I hope that when people eat here, they’re experiencing a connection between the ingredients on their plates and the landscape that produced them,” says Dan Barber.

All Blue Hill ingredients come from either the Blue Hill Farm or one of a few hand selected farms. The Blue Hill philosophy extends beyond farm to table practices and actually tries to practice sustainable agriculture that doesn’t simply focus on the “cream of the crop ingredients” for their 248 Dollar tasting menu. While some would call, Farm to Table methods an older trend, many would argue that we are just scraping the surface for what it means to be truly “farm to table.”

What gives Barber’s endeavors its future potential growth is not what I would call farm to table, but rather, a dialogue between a farmer and a client. Barber is able to give direct feedback and implement change to the ingredients based on what works and what doesn’t.

In an effort to produce brighter egg yolks, Chef Barber and his farmers consulted with an agriculture professor and decided to start feeding the chickens hot red peppers. The result was fascinating, not only were they able to acquire the desired shinier egg yolks, the yolk itself actually turned a vibrant red color with a unique taste. It’s this kind of back and forth and consultation of various food experts that makes the concept special.

Facilitating these kinds of relationships is difficult in a country where the population is so used to convenience and industrial food. “It’s a pretty striking illustration of ‘you are what you eat’ — but also an example of how we can think about a kind of recipe that begins in the field or pasture,” Barber says.