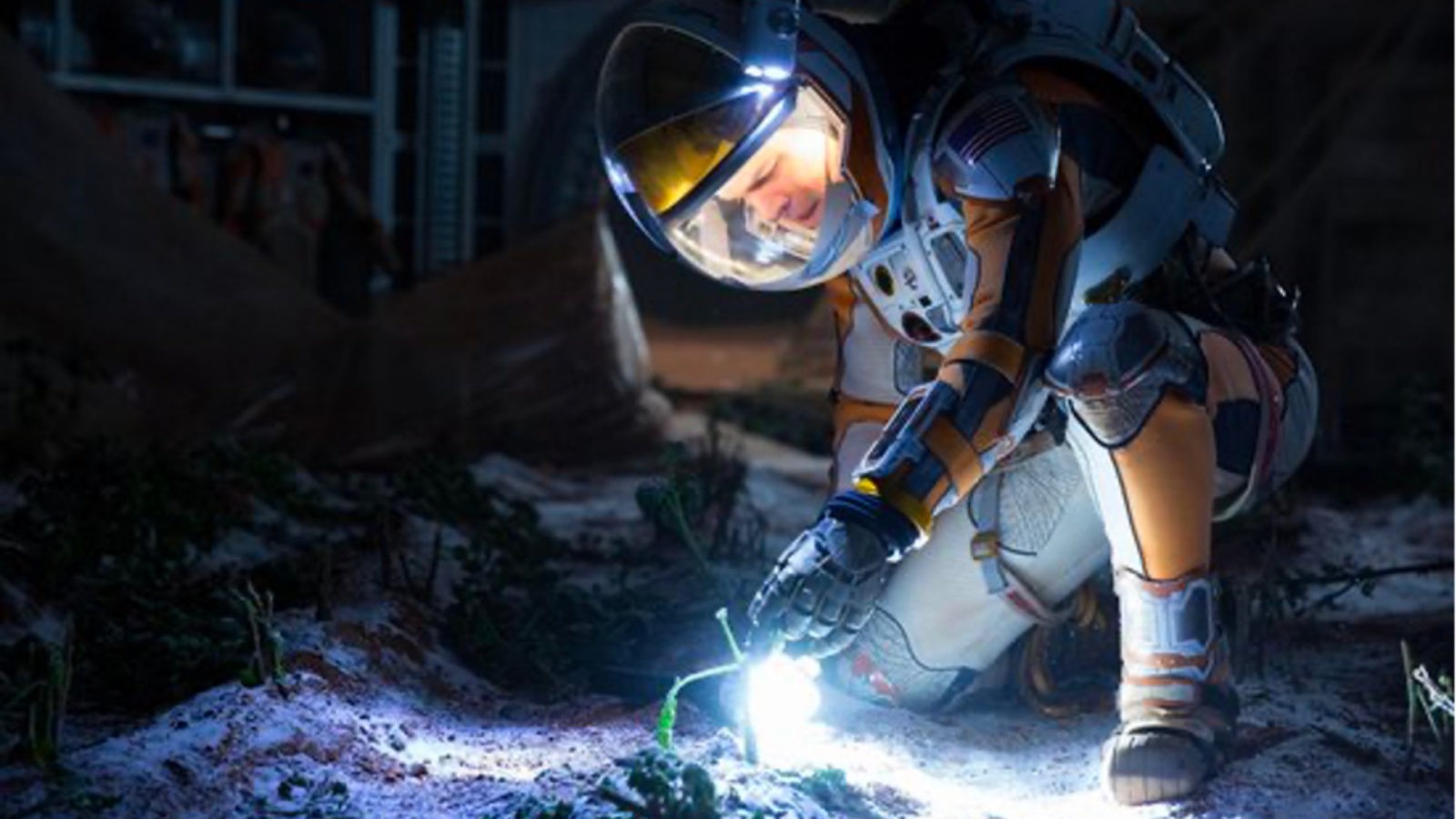 Life on Earth is under siege and a worldwide apocalypse could be near because of multiple nuclear disasters. This scenario is the foundation for many stories like ‘The 100’ . In this post-apocalyptic series, humanity’s last hope of survival is a giant space-ark. This ark is providing all Earth’s necessary goods like freshly space-grown tomatoes. Their goal is to inhabit Earth again.

How science fiction this might seem, different companies and even countries are preparing for a similar situation in the real world. NASA is successfully investigating and producing cosmic cuisine, space gardens and food products with a shelf life over 5 years, so the company might soon be able to make longer space trips and grow food and settle on Mars. In a Norwegian concrete vault, built into an old coalmine on the remote island of Spitsbergen, called the Svalbard, there are literally 100 000 seeds of all plant species on Earth stored and preserved. So when the ark finally returns, humankind will be able to reshape the earth.

The Svalbard vault itself is protected against earthquakes, nuclear bombing and even if the ice caps melt, the vault would be high enough to be accessible. And what if there’s a power outage? Under extremely high temperatures, it will still be cold enough to keep the seeds frozen for a couple of decades. By using mirror reflection, the entry will always be free of ice, as well. More realistically than the destruction of the world: Like the Covid-19 virus affects humans, there could be diseases that eradicate certain plant species that are essential to feed the world. Not just diseases, but also long periods of drought, animal pests or human behaviour could influence biodiversity and end in the extinction of plants. This seed vault could save and has saved plant species and can ensure the availability of food for future generations. And if it does end up like ‘The 100’, where all of Earth is inhabitable, we could just take these seeds with us into space to make sure we have food when we all become Martians.

Currently, the vault in Spitsbergen is unique in the world because of its remote location and indestructible construction. There are so many more possibilities with new technologies and different locations in the future. There could be similar vaults built on Antarctica or on the North Pole. What about locations outside of the atmosphere, like launching seed time capsules that find the best place on Earth to grow themselves. And why should it stop with seeds? We need bees and insects to fertilise these plants. After that, the obvious next step is putting animals and humans in hyper-hibernation which takes us one step closer to exploring the rest of the universe. It’s like building a future-proof Ark of Noah with all the ingredients for humans to inhabit Earth. Or Mars.