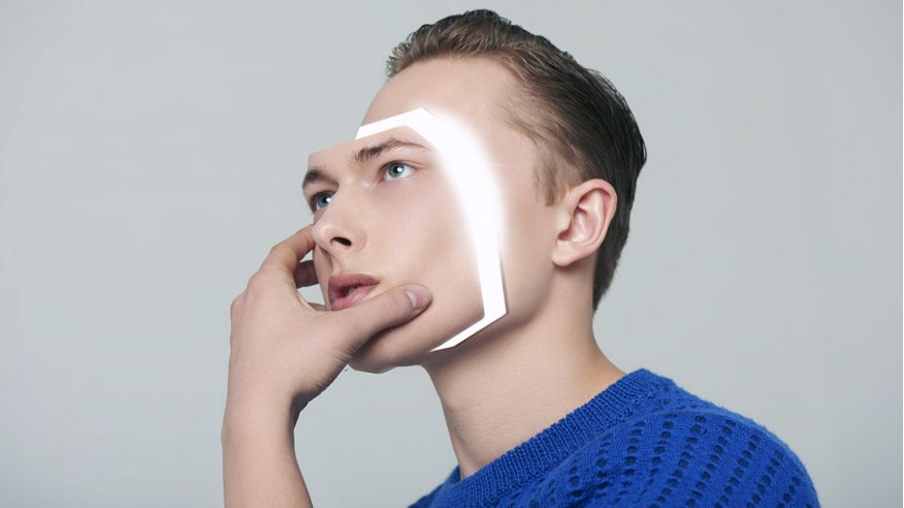 Around 2017, the “deepfake” term began travelling around the internet, raising people’s eyebrows when reacting to what is known as a video or audio content that has been manipulated by artificial intelligence so as to produce a much convincing fake. Perhaps the most popular videos we’ve seen using this tech are one making David Beckham speak nine languages for an anti-Malaria ad and another which recast Jim Carrey in The Shining.

According to Addweek, brands are finding deepfakes increasingly appealing for ad campaigns. Some examples are Hulu, Spotify and State Farm — which have all explored this tech. Spotify has just used a deepfake of The Weeknd for a digital listening experience.

Kati Chitrakorn, Vogue Business tech expert says that as the algorithms for manipulating and synthesising media become more and more powerful as we speak, the fashion sector begins to take notice. As Covid-19 lockdowns and new normal realities restrict in-person activities, advertisers creatively explore digital technologies, deepfakes then have significant potential for marketing. And when we consider the fact that the face-swapping technology advanced in a way that to generate a video now can be completed in minutes, there is only so much deepfakes can do. A few examples can go from interactive fashion weeks or gaming experiences.

According to the expert, deepfakes hold the potential to take brands to reach customers through the use of highly targeted and personalised messaging. Helping influencers and celebrities broaden their reach by agreeing to front a campaign or model garments without the need to even be in a photo shoot. Not to mention that the generated ad can instantly run across multiple platforms successfully reaching targeted audiences.

Considering a world where gaming avatars and digital identities are becoming the norm, we already see the overlapping of real-life identities and CGI models. The future that Kati Chitrakorn sees is the one where a brand samples a customer with a 15-min audio content and a video shot — where a brand transforms content into hyper-targeted ads. Next thing we know, influencers might license their faces and voices. The amount of flexibility in terms of content creation and customisation is beyond imaginable, a lot can be done via dynamic voiceover, face swapping etc. Should companies acquire usage rights, those brands can produce different cuts and edits of contents, decide on different tones and voices for instance, and no longer depend on hired influencers to adm ad contents which gives brands a more comprehensive control over their campaigns and products. The success of the 2019 malaria awareness ad that featured David Beckham is proof of the huge marketing potential for deepfake content in advertising, the video received 400 million impressions globally only within its first two months.

While Chinese tech companies further along in the use of deepfakes for marketing purposes, tech Tencent — which is famous for the use of tech in the fashion industry and a few years back was using AI to analyse Chinese teen’s fashion sense and trends — emphasises that deepfakes is beyond faking or deceiving, but instead — highly creative and groundbreaking technology. They say that deepfakes can show outfits in a much broader variety which includes skin tones, heights and weights of all sorts. It is proven that when customers see products as extensions of themselves they are more inclined and willing to buy more, Harvard Business Review states.

Matthew Drinkwater, head of Fashion Innovation Agency (FIA) at London College of fashion says that deepfakes provide a route to “very quick understanding” for customers viewing new collections from a brand. As the new year starts, new partnerships happen such as Gucci and software firm Niantic — who are to release a new collaboration with The North Face in a game of Pokémon Go.

It is right to say that with the surge of deepfakes, it brought to light discussion on policy discussion, political worry and commercial interest behind this technology. Although this is a much needed discussion, or if you may call it concerns, apps that already allow users to “deepfake’’ themselves into movie characters making them be part of many classic titles are examples of how this technology is quickly moving its way into a more naturalised presence in our routines. I guess we can most definitely expect a few more surprises in store for the times to come.