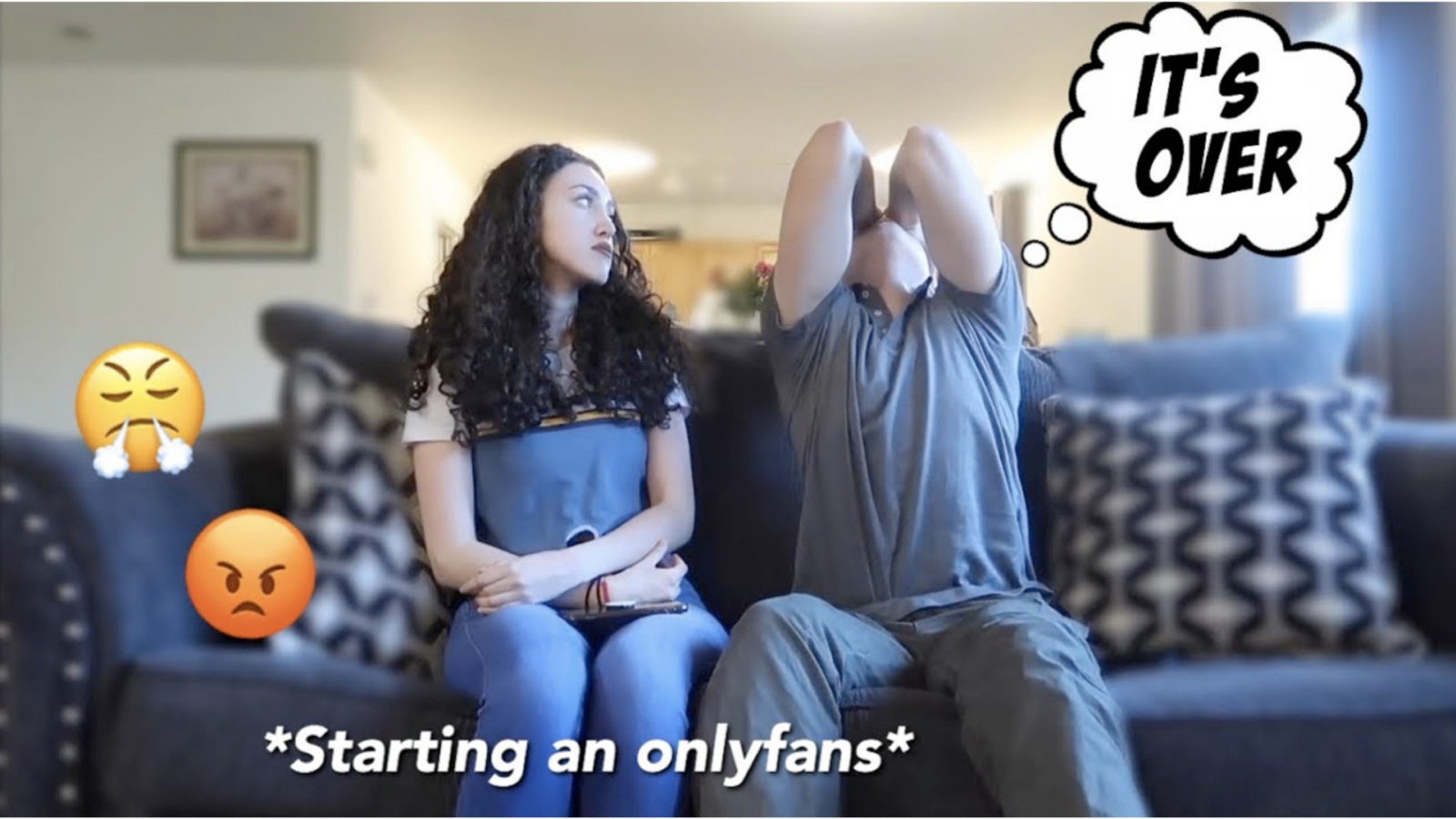 It’s the oldest job in the world — yet it’s considered a hateful and fallen choice of work: prostitution. The chances of you wishing to be in this profession when you were younger are slim to none. During the spring season of 2020, a perfect storm was created for subscription-based platform OnlyFans: a lockdown with people in need of intimacy and an increase of unemployment. Despite this newfound interest of millennials and Gen-Z for sex work, the stigma around the industry is hard to beat. Here’s why that has to change.

“Hips TikTok when I dance/On that Demon Time, she might start an OnlyFans (OnlyFans)”

A quote of Meghan Thee Stallion’s ‘Savage’, which was later remixed by Beyoncé. OnlyFans is a subscription-based platform where creators are able to lock their content behind a paywall. While OnlyFans was created for influencers and celebrities back in 2016, it has now been stereotyped as an app filled with NSFW content: nudity is allowed, unlike platforms such as Instagram and Facebook.

Have you only been hearing about OnlyFans for less than a year? That could be because of two major events that are still happening, the first one being the increase of unemployment. Between April and December 2020, the unemployment rate in the United States peaked at an unprecedented level, not seen since 1948: 14.8% of US citizens were out of a job, according to the FAS. Young men and women experienced an unemployment rate of 36.6% in summer, and young workers are still experiencing high rates of unemployment.

Combine this with the strict lockdowns, where people weren’t allowed to meet new people and thus to be without intimacy, and you have the ultimate ingredients to create a perfect storm for OnlyFans.

Über for transportation, Fiverr for designers, Task Rabbit for just about anything else: the Gig Economy is here to stay, according to the numbers of MasterCard, and thanks to COVID. By 2027, the US will see 60% of its workforce as independent professionals. And so perhaps it is no surprise that eventually a freelance and flexible version of (voluntary!) sex work would be added to the list. But alas, society still frowns upon this profession.

It’s all about acceptance

That persistent frown is partially there for a good reason: unfortunately, prostitution also ignited human trafficking, abuse and child labour. But when we view sex work as a job of mere motion, the frown is still there. On YouTube, there are various prank video’s where people (mostly cisgender women) are telling their significant other (mostly cisgender men) that they are starting an OnlyFans account. While the content is created for entertainment — it does make a good clickbait title — the narratives in the videos are quite problematic. Documenting a reaction that could be best described as ‘shocked’ and ‘negative’, the videos are actually contributing to the marginalization of sex workers. Alas, they do show us that sex work — even platonic and online, is not an acceptable job.

Another problem with the acceptance sex workers, is the way we’ve defined it: people, mostly women, who sell their bodies for human intercourse in exchange for payment. This definition leaves little to no room for nuance, and lays prejudice on the service provider. With the growth of OnlyFans, sex work finally became a spectrum instead of binary. Not just in the sense of meaning, but in motive as well: there are many creators who are on OnlyFans that do not need the money, like actress Bella Thorne with a net worth of twelve million dollars. She is on there to celebrate her body, her freedom and to normalize the stigmas behind sex and sex work.

The future of love: a business model

Let’s dream about the (hopefully) near future where COVID is just a story and a done that situation. While I am all for the old normal, I do hope that (amongst many other problematics) the sex work industry will be taken out of the shadows, and acknowledged as a legitimate career. And gazing into this COVID-free future, we might.

During the second lockdown in New York City, numerous initiatives have been taken to sell attention — but not just for a booty call. A hug, an arm around a shoulder, a kiss: to be touched is to be confirmed of your existence. While this sign of the time has something to do with the pandemic, it has more to do with the shift of the way we view and experience relationships. We live in this hybrid society where relationships become more fluid and fleeting. Investing time, money and energy in friendships is in decline. Paying for attention, platonic or not, could be an organic next step in the future of love.

Well, that makes for some cute full circle shit. The first article I wrote for the Futurist Club was, just like this story, about the future of sex. Along the way I’ve come across many contemporary challenges that grind my gears. This space was a means to ventilate on them, to think about them, to let other people (you!) think about them too. There are still too many stories left untold. But now it is time to get angry with the world, somewhere else. Follow me on LinkedIn for any updates, or feel free to contact me if you would like to know my next steps.

For now, it’s goodbye, and, perhaps, a see-you-soon.