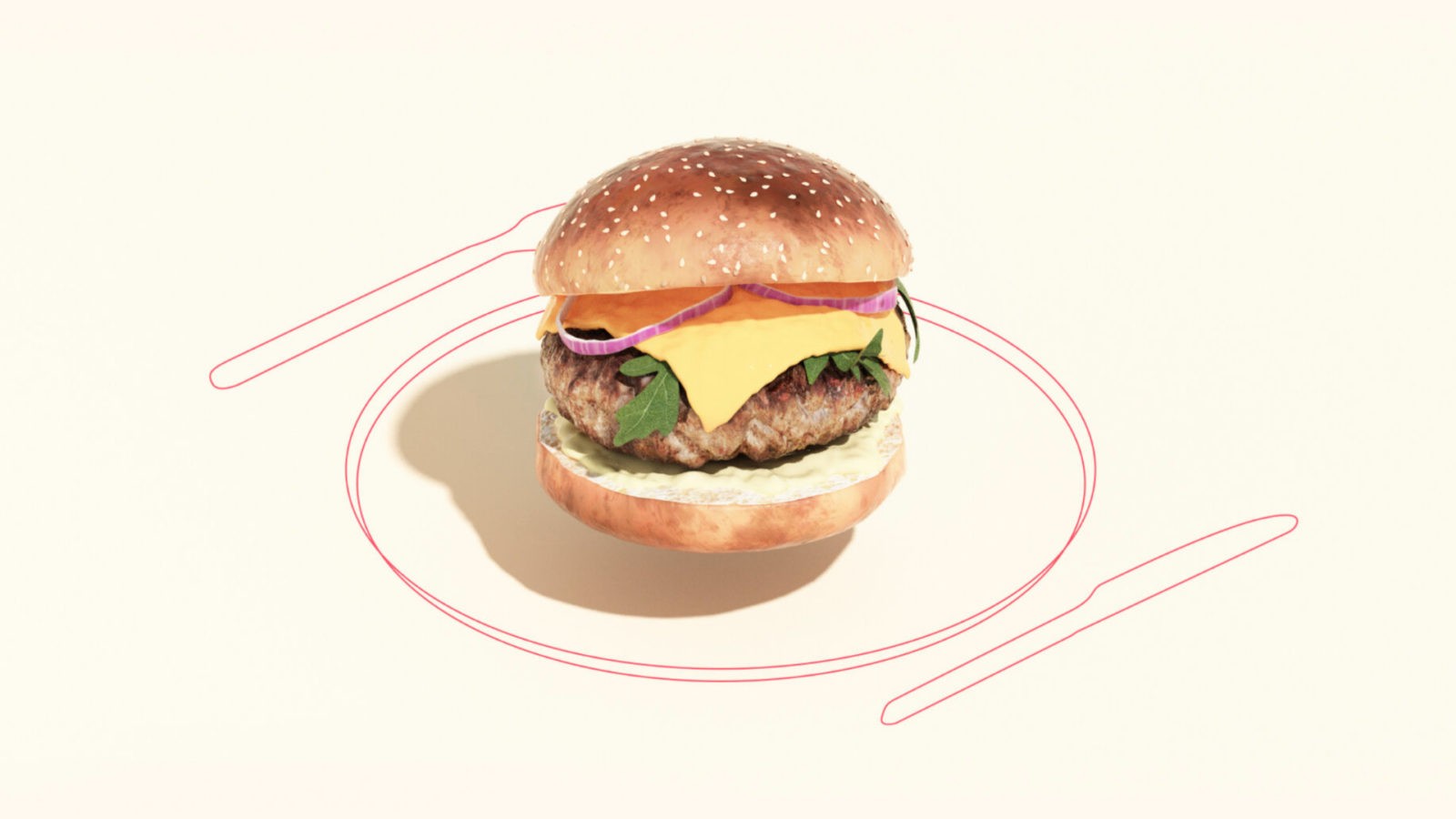 “MEAT-SHAMING” IN THE WORKPLACE - IT’S A THING

Climate Change, pollution, extinction, rising sea-levels, greenhouse gases, emissions, carbon footprint. When is the last time you came across this terminology? We live in a world where we are confronted with these words blasted onto our computer screens, covering front pages of newspapers and headlining news channel stories. Our brains have grown accustomed to associating these terms with negativity, something that sparks fear in us, makes us anxious and eventually leaves us with a sense of hopelessness.

Overpopulation is recognised as one of the 10 greatest existential threats to the human race, with a global population estimated at 9.7 billion by 2050. Simply put, more people = more mouths to feed. Where will all this food come from? Current meat consumption is causing devastating damage to our planet. Producing meat takes up 80% of agricultural land, both to accommodate the animals and grow crops and grains to feed them. This contributes to a fifth of all human produced greenhouse gases and it isn’t looking like these numbers are going down anytime soon, with meat consumption expected to have doubled by 2050.
How can we combat this? How can you combat this?
The answer is simple, you can eat a burger.

Mosa Meat is a company founded in 2013 in Maastricht, The Netherlands. It is a food technology company, creating production methods for cultured meat. They create lab grown meat from real cow muscle tissue cells. By growing cultured meat, the breeding, feeding, raising and killing of animals is entirely removed from the equation — revolutionary from an ethicalstandpoint.

Mosa Meat wants to move away from traditional agriculture practices, to a more sustainable and efficient model. A trend which has gained popularity since 2018 is “Banning meat in the workplace”. WeWork company were pioneers in “changing the diet” of their 6000 employees. They will no longer be able to expense meals including meat, nor will they serve it at their events. Oxford University passed a vote in 2020 to ban red-meats from university-catered events and outlets. Goldsmiths University followed by banning all beef on campus.

These bans/changes have sparked controversy online, with many outraged as this “unreasonable impediment” could be placed on their right to eat meat. It is said to be discriminative, suggest favouritism or even be a potential cause of retaliation in the workplace according to Chron News. As the movement regarding the removal of serving meat in the workplace gained more momentum, the term “meat-shaming” was coined. It refers to people shaming others for consuming meat and therefore ignoring its harmful effects on climate and the environment.

Arising issues like these in the workplace could potentially be omitted entirely by introducing cultured meat, of which production has no exceptionally harmful impact on climate or environment. It is ethically sourced, lab-grown yet authentic. Companies will not have to ban the consumption of meat on site in order to create a more sustainable workplace. They will simply have to change their supplier — Mosa Meat.

As the first cultured burger made its debut at a 2013 London press conference, Mosa Meat has since received 75 million US dollars in funding. The first burger cost a grand total of 250,000 dollars to make but the science is here and it is here to stay. With its global outreach, support and funding, Mosa Meat can elevate the company by expanding its range of products. With an ever increasing amount of companies looking to “go green” and find ways to contribute to running a healthier and more sustainable operation, the possibilities are limitless. Cultured meat can be especially appealing to companies who would never consider banning the consumption of meat on site or as a travel expense. Introducing cultured meat to the workplace on an international scale will change the way we look at meat and its direct association and contribution to climate change.