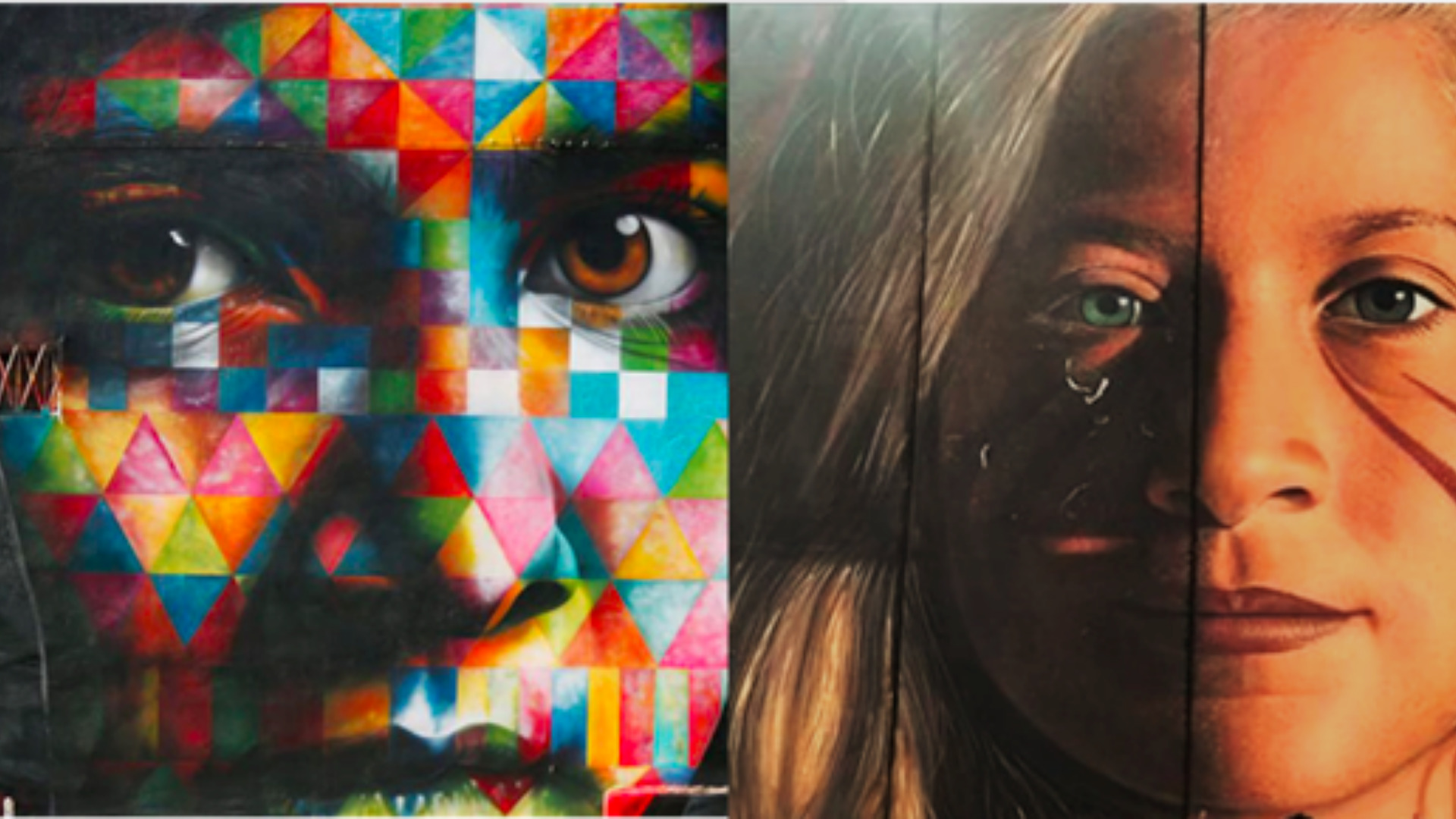 WHO ARE THE LEADERS OF TOMORROW?

Does it make sense to us having new Gandhis, Mandelas or Luther Kings nowadays? Some people agree that humanity, facing this huge mess we are in, will ask again for big leaders. But others argue that we are getting closer to collective movements and less hegemonic figures.

The world changes each time; faster and new challenges demand new leadership. We also know that technology and digitalization established different dynamics for communication and social movement arrangements. So where is the future taking us?

How will #millennials and #genZ support movements that make the world a better place? Can #trendstudies help us to understand the profiles which will guide us from now on?

To lead means to move masses of people, power, conduction and potentialized actions. A leader changes the collective through the individual, and that is why influence is such a precious thing!

My Master´s research approached this topic considering activists and social movements of the last decade. The idea was to check if some influential activists tend to grow and which were the main characteristics of the next leaders. The analysis connected the rhetoric behind their discourse with social diffusion, digital activism and trend studies.

Any leader from now on will be communicating in multiple ways. The globalization and digitalization demand new leaders to consider different channels, territories, subjects, agents and audiences on a global level to keep their relevance strong and growing.

Speech doesn’t only mean speaking on the microphone anymore. Speech is talk, gesture, text, sound, appearance, performance and so on. It circulates and gets stronger according to the alliances and audiences that support them.

Malala, for example, started her activism collaborating anonymously to a BBC´s blog, but after the terrorist attack she suffered from Taliban she was taken to the UK for treatment and then got famous worldwide. She had a massive media and institutional support with financial campaigns from England and the USA, awards from the ONU and the Nobel Prize, meetings with presidents and interviews with opinion leaders. She also wrote a biographic book, launched a documentary and created the Malala Found.

However, communicating in multiple ways is not enough… The dialogue is still fundamental! A leader must provide personal connection to engage their followers. This is very important because all supporters do a kind of translation of the main message/cause to their own reality.

Why is this person inspiring to me? How will I help my community if I follow them? How can I advocate in their name for my neighbours?

By interacting with others, people fill gaps, feel closer and create meaning when joining a movement. Social media can be very powerful to approximate the audience and the leader, but also to build a #community.

Another good example is Ahed Tamimi. The young activist from Palestine describes how her and other supporters — including family members — of the resistance movement got instructions to face the Israeli occupation at her village. On Al Jazeera´s interview she said that local people, even inside jail, arranged meetings about how to act when you are arrested, about the laws they could claim and about Human Rights on a global level.

What Trends can tell us?

As you could note, we are mainly talking about young people leading social movement. Why is it happening now?

First it is possible to imagine that the image of a child is associated with purity and new beginnings. It has a symbolic power behind it which might give us more hope. In times where people demand new actions, new behaviors, new positioning, new mentalities and new solutions, new human beings make a lot of sense, right?

Trend studies are always paying attention to young people because they tend to be more disruptive, creative and innovative. These factors increase their chance of becoming a Trend Creator or a Trend Setter — according to the Diamond of Vejlgaard:

According to the author, the main characteristics of these most trendy profiles are cosmopolitan, curious and able to take risks. Young people relate to that because the vast majority already grew up in cities and had access to digitalization and globalization sooner than ever. Their free and almost unlimited access to information also make them more curious and more prepared to take risks.

As these new leaders will count on Millenials and Gen Z to achieve some change in the short future, we could say that the demands will be for authenticity, transparency, diversity and real experiences. The so called ‘Generation Purpose’ claim for leaders who behave as activists for true purposes, and who let them check, engage and act together.

Could we call young activists COOL SEEDS? They are attractive due to the amount of courage in such young faces, they are inspiring because they make us hopeful, and they definitively have a whole life of Future Growth Potential!

This research concluded that big leaders still make sense, but that collective action is also a must. More and more leaders will share power with their followers. Both sides are deeply influencing each other, the audience will never again be only listening!

We should pay attention to hybrid movements, which are lead by single individuals but supported by a multiple and active audience. Being hybrid means to have a single cause claimed through one central face, but supported by different communities, minorities or even smaller groups which demand space and attention.

An example of a hybrid movement could be the one in name of Marielle Franco, a Brazilian politician who was murdered in 2018. All her life she struggled for justice, safety and equality of the poor people from Rio de Janeiro’s slums. However, after she died a mass movement was started in her name which also included claims, images and speeches from feminists, black people e LGBTQ+ activists.